Atletico Madrid boss Diego Simeone was full of praise for his players after their late 3-2 win over Valencia.

The defending La Liga champions secured all three points in dramatic style against Los Che as Angel Correa and Mario Hermoso both scored in added time.

However, despite finding themselves still trailing in their defence of the Spanish top flight title in 2022, Simeone claimed it was a historic night at the Estadio Wanda Metropolitano, for his embattled squad.

“At half time I spoke to the players, I told them what I felt and I have transmitted in recent years, ‘if we have to lose we lose with pride’,” as per reports from Mundo Deportivo.

“The team left their soul out there, they left their lives on the pitch.

“There are nights that remain with you and this one is going to stay with us.” 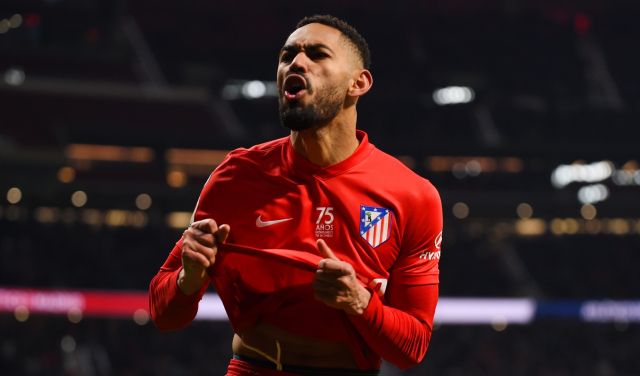 The win does narrow the gap between Atletico and their title rivals but Simeone and his players still face a mountain to climb in the coming weeks.

His side are currently up into fourth place in the table on the back of this victory, but they are 13 points behind arch rivals, and current league leaders, Real Madrid as it stands.

Up next for Simeone is a trip to face rivals Barcelona followed by three further La Liga games in February before facing Manchester United in the Champions League last 16. 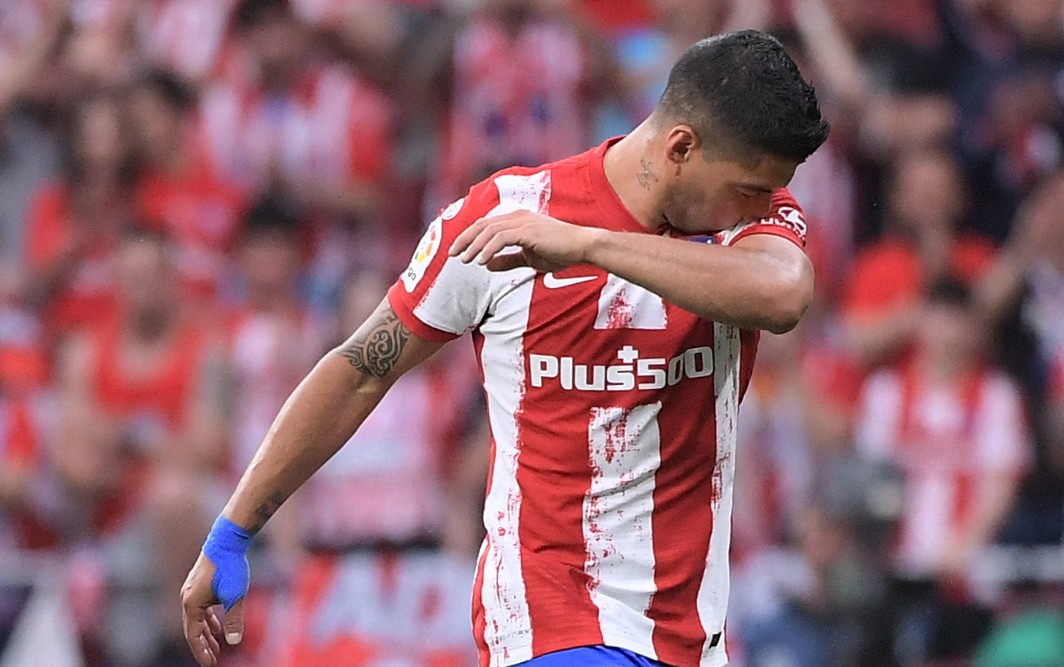 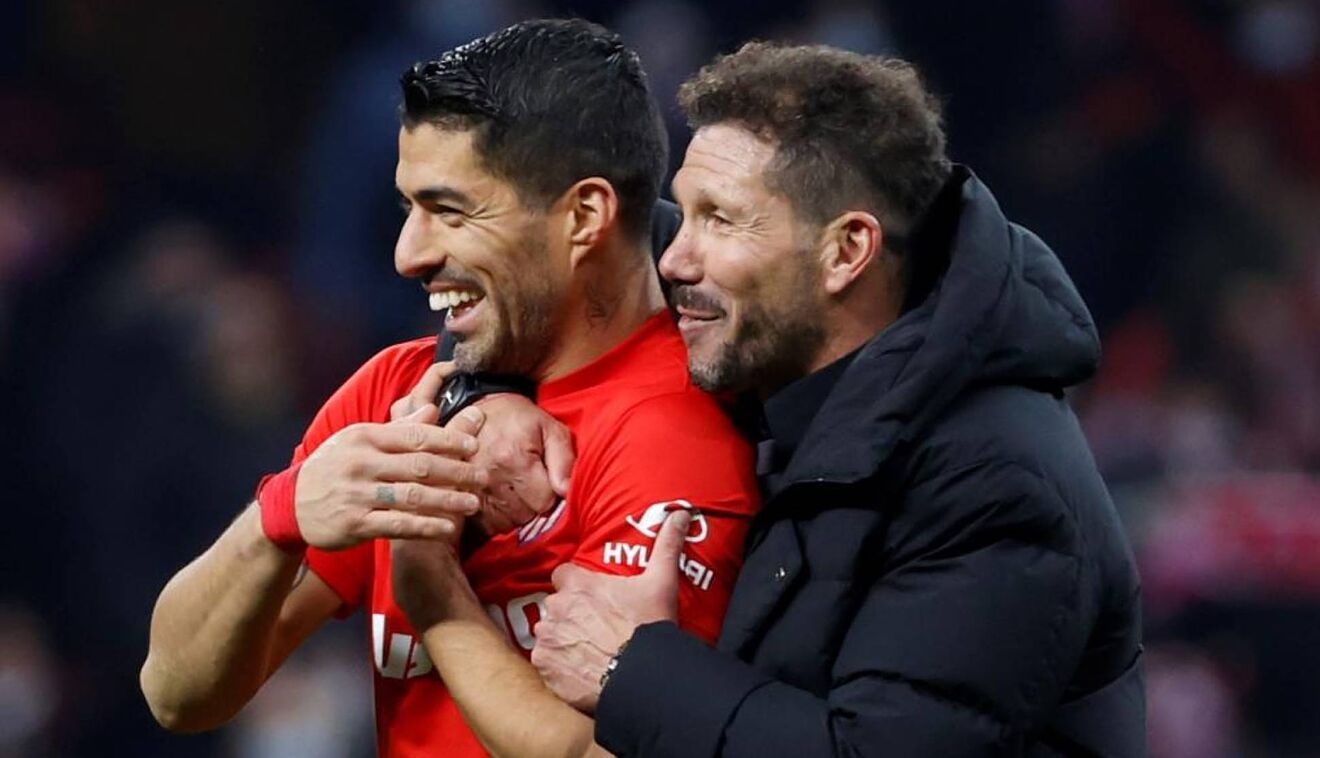 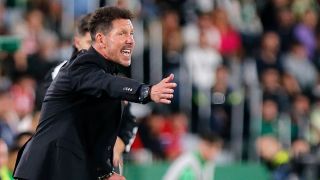 The statistic that underlines the amazing job Diego Simeone has done at Atletico Madrid
12 May 2022, 9:30