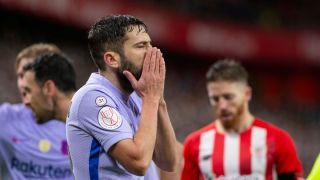 Barcelona were eliminated from the Copa del Rey on Thursday evening by Athletic Club at San Mames.

The Blaugrana lost a thrilling tie 3-2 after extra time, twice drawing level only to concede the decisive goal late on.

It was a chastening defeat for Barcelona given it occurred just over a week after they exited the Supercopa de Espana after losing to Real Madrid.

What’s more, both Ansu Fati and Pedri had to be withdrawn due to injury and it’s uncertain when they’ll be able to return.

One of Barcelona’s worst performers of the evening, according to a report by Mundo Deportivo, was Jordi Alba.

The left-back was easily beaten in a footrace with Nico Williams in the first for Athletic’s opener and conceded the handball that gave away the decisive penalty.

Alba also misplaced 23 passes throughout the game and no teammate was dribbled past more than him with three.

He did, however, complete more recoveries than anyone else wearing Blaugrana with 13. 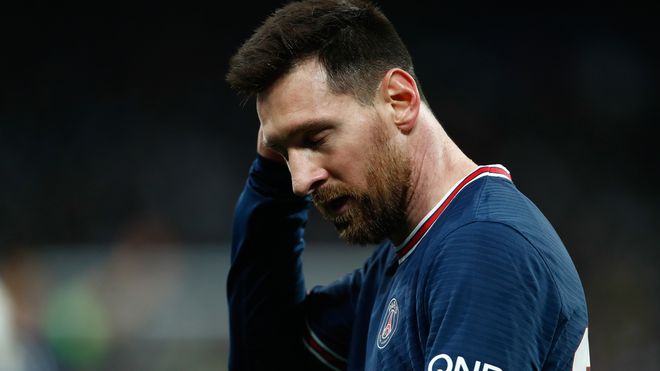