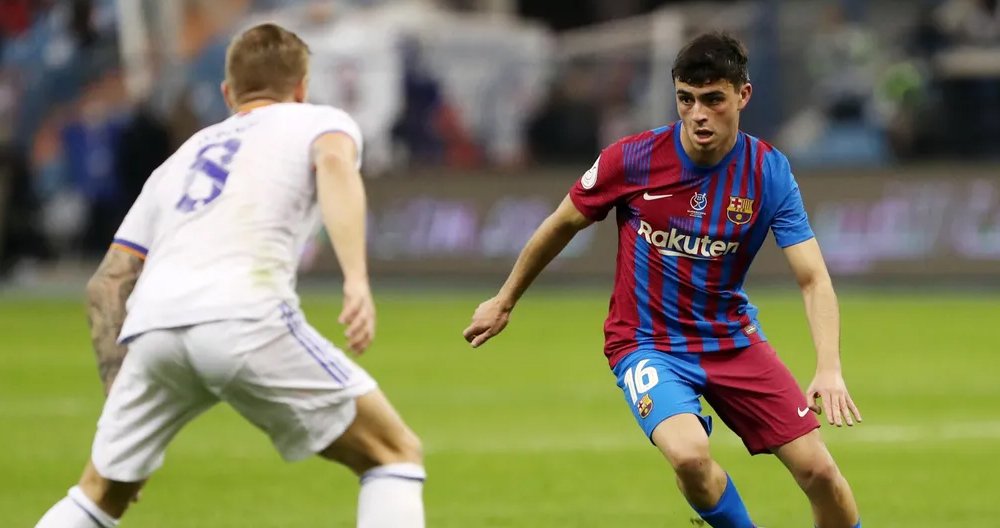 Barcelona have named their starting lineup for this evening’s Copa del Rey clash with Athletic Club at San Mames. The two clubs, two of the most historic in European football, are facing off for a place in the last eight of the competition.

Xavi has set his team up in a 4-3-3, with Marc-Andre ter Stegen starting in goal behind a back four of Dani Alves, Gerard Pique, Ronald Araujo and Jordi Alba. Sergio Busquets will anchor the midfield with Gavi and Pedri either side of him, while Ferran Jutgla will lead the line flanked by Ferran Torres and Ez Abde.

Barcelona beat Athletic to win the Copa last season, winning the final at La Cartuja down in Seville 4-0. Lionel Messi scored a brace that night and while he isn’t present tonight Barcelona are making gradual progress since appointing Xavi back in October.

Barcelona are sixth in La Liga at the moment, a point off fourth-placed Atletico Madrid but a whopping 17 behind league leaders Real Madrid. Athletic are in tenth, four points behind Barcelona.