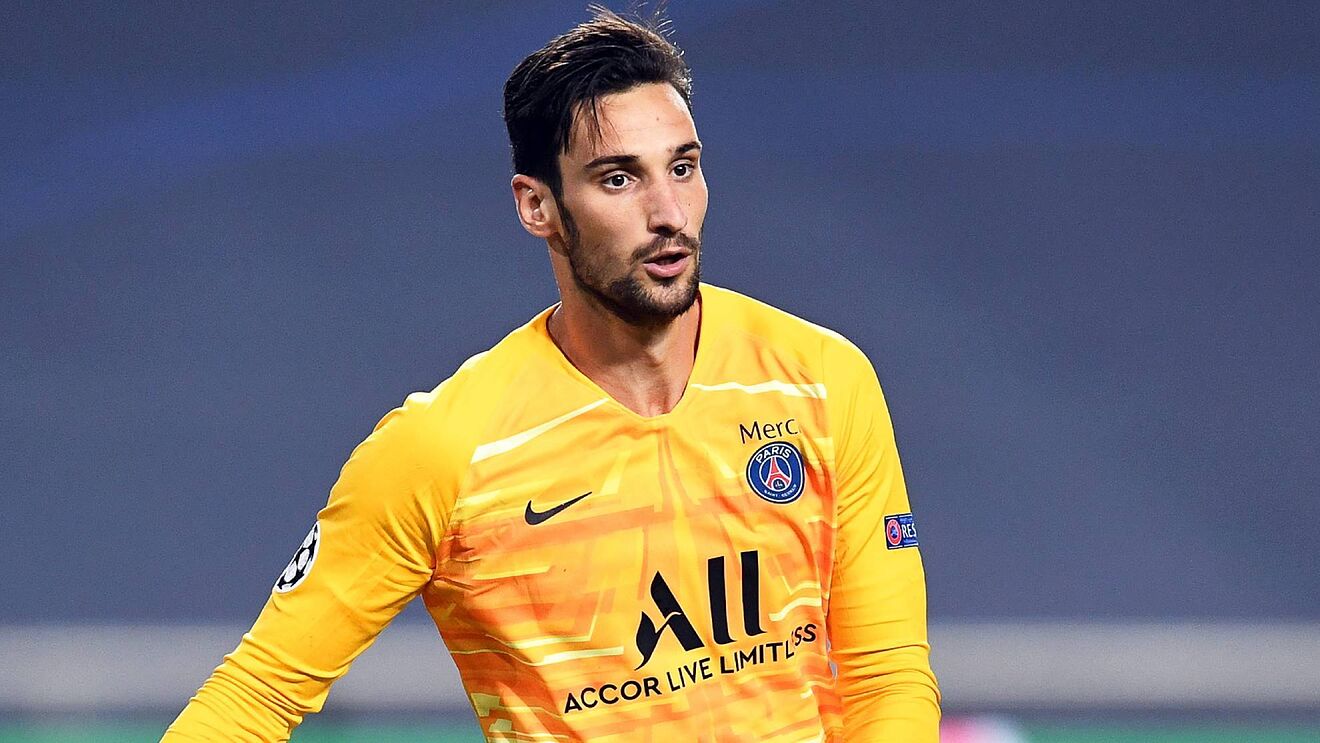 Mallorca are close to signing Sergio Rico from Paris Saint-Germain on a loan deal until the end of the season according to Marca. The deal looked like it was about to collapse at the last minute over a disagreement about the distribution of the goalkeeper’s salary, but that seems to be resolved and Rico is preparing to travel.

The side from the Balearic Islands are keen to strengthen this January transfer window. They’ve failed to replace Aleix Febas, Lago Junior and Joan Sastre, and Rico’s arrival won’t be the last of the month. Pablo Ortells, the club’s sporting director, is working on recruiting a proven forward and a replacement for Sastre.

Born and raised in the Andalusian city of Seville, Rico came through the youth system at Sevilla and took his first steps in football at the Sanchez-Pizjuan. He spent the 2018/19 season on loan at Fulham, before leaving on a permanent deal for PSG in the summer of 2020. He’s earned one cap for La Roja. 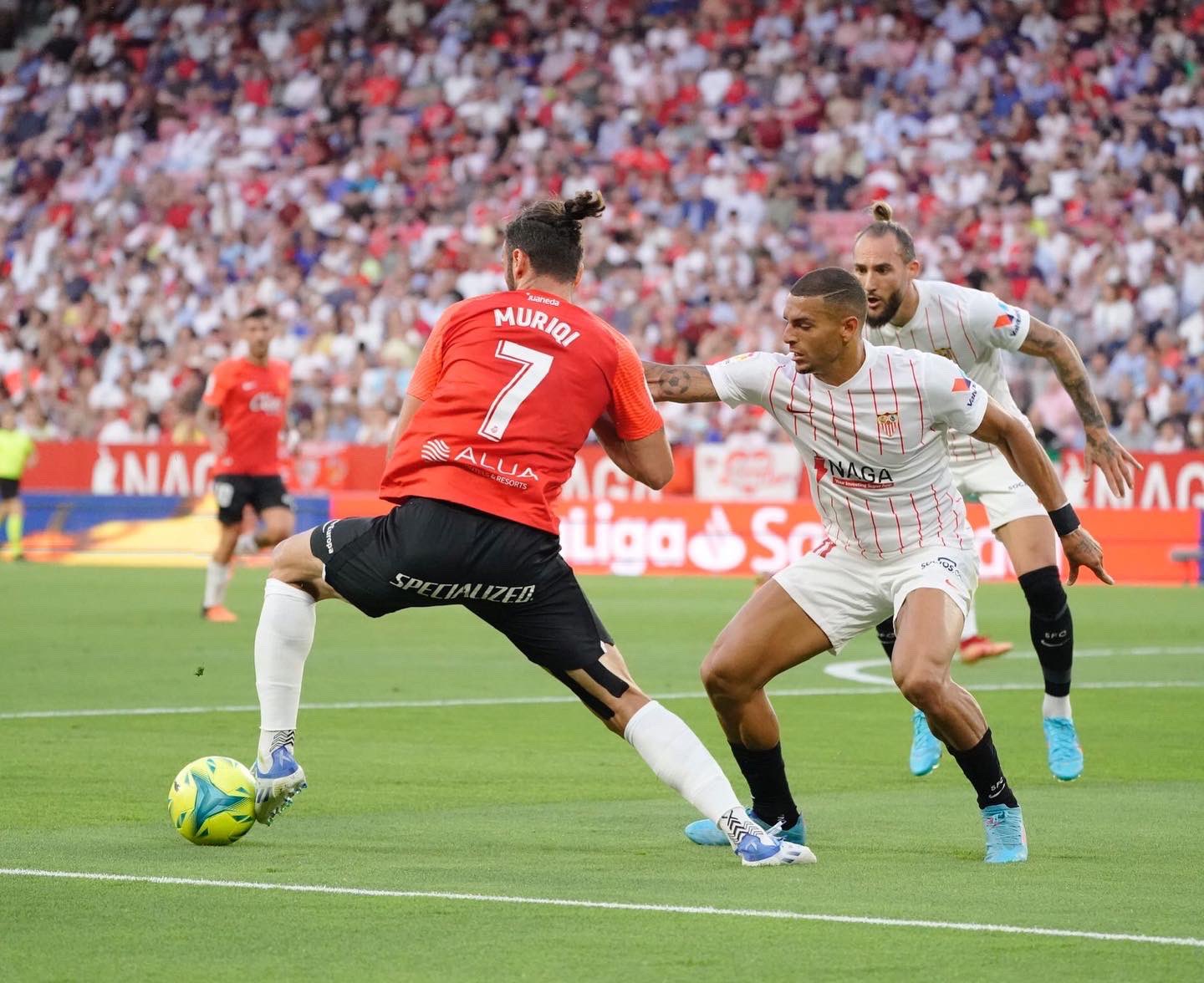 Sevilla raise frustration levels as Mallorca stay in touch with safety
11 May 2022, 21:41 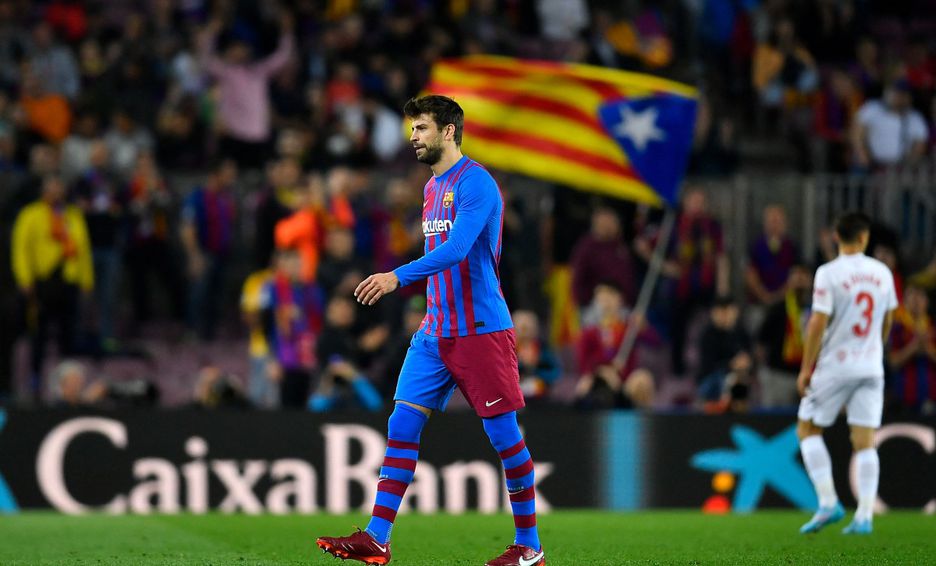 Gerard Pique faces race against time to be fit for Barcelona’s trip to Real Betis
2 May 2022, 7:00 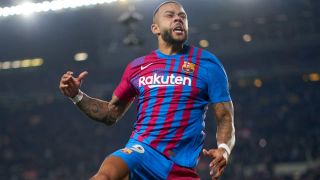