Cristiano Ronaldo will leave Manchester United if they fail to qualify for next season’s Champions League according to a report in Diario AS. The Portuguese is determined to equal the great Paco Gento’s record of six European Cups. He currently has five.

Cristiano is now 36, however, and so he’s running out of time. What’s more, his great rival Lionel Messi is currently on four but at a club with a better chance of winning the Champions League in Paris Saint-Germain. The Argentine is also still just 34.

Cristiano re-joined United from Juventus this past summer but things haven’t exactly gone to plan. They’re five points away from the Premier League’s top four as things stand and sit seventh in the league table. Their immediate prospects don’t look great.

Cristiano is the Champions League’s all-time top scorer with 140 goals to his name and has also scored more goals than anyone else in the history of international football having registered a quite remarkable 115 for the Portuguese national team. 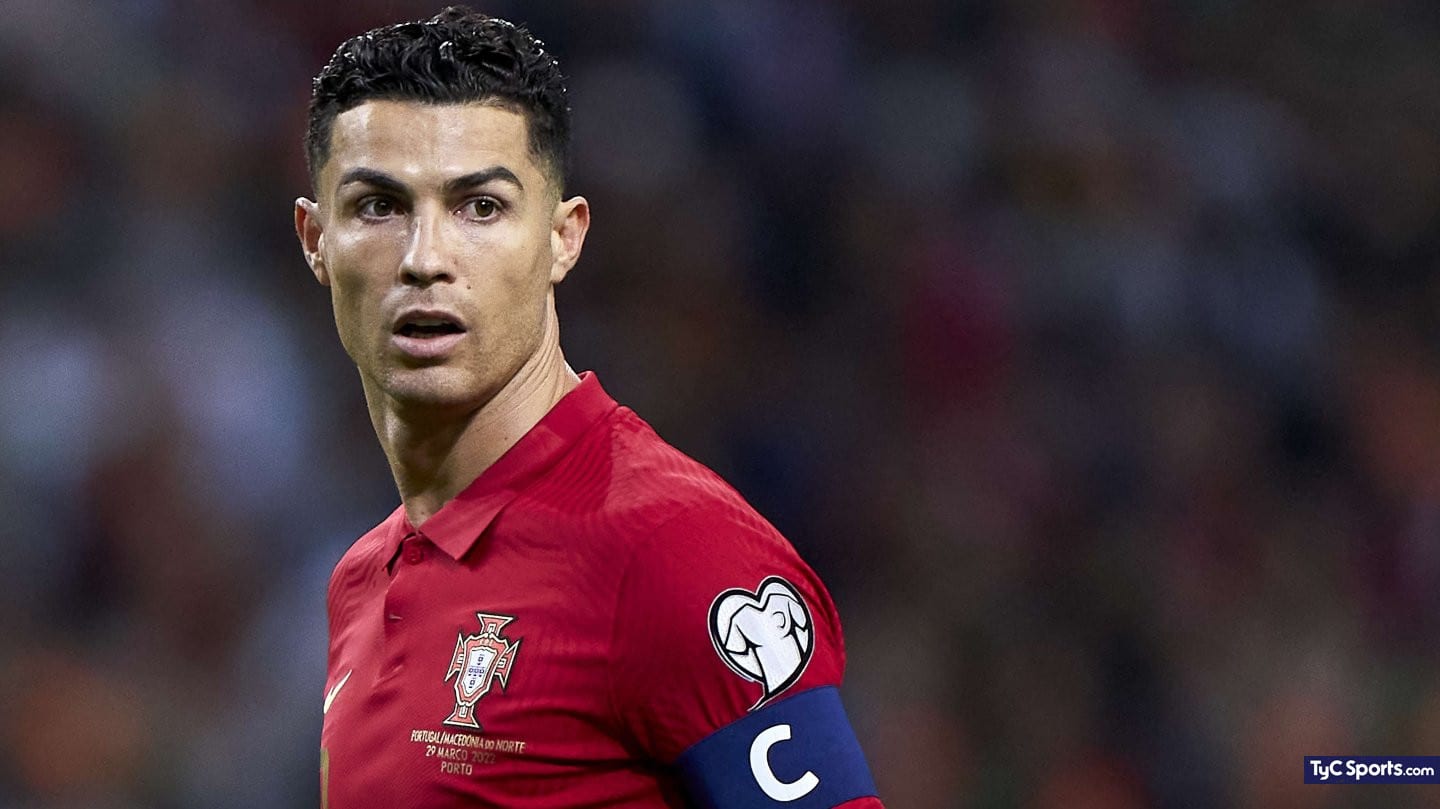 Erik ten Hag reveals whether or not he wants Cristiano Ronaldo to stay at Manchester United
16 May 2022, 12:00 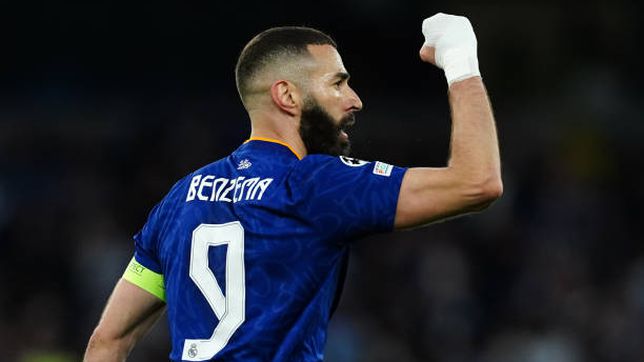 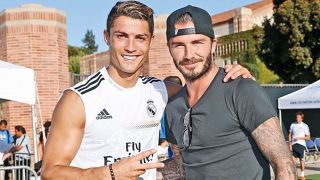 David Beckham has discussed whether Cristiano Ronaldo should leave Manchester United
9 May 2022, 11:30