Spain will finally return to play in Barcelona this year after almost two decades away from Catalonia.

La Roja have toured the country for some time, playing everywhere from Madrid to Valencia, Seville to Bilbao.

But one place they have stayed away from in the last 18 years is Catalonia.

The independence bid has led to hesitancy from the RFEF to play in Barcelona, despite the city being one of the largest and most footballing cities in the country.

But the hiatus – which started in 2004 – will come to an end, with a fixture booked for March.

Spain will face Albania in a friendly fixture on March 27 at Espanyol’s RCDE Stadium.

It will be interesting to see how the Spanish team are given a warm welcome, and indeed what kind of attendance they attract.

The RCDE Stadium holds up to 40,000 supporters. 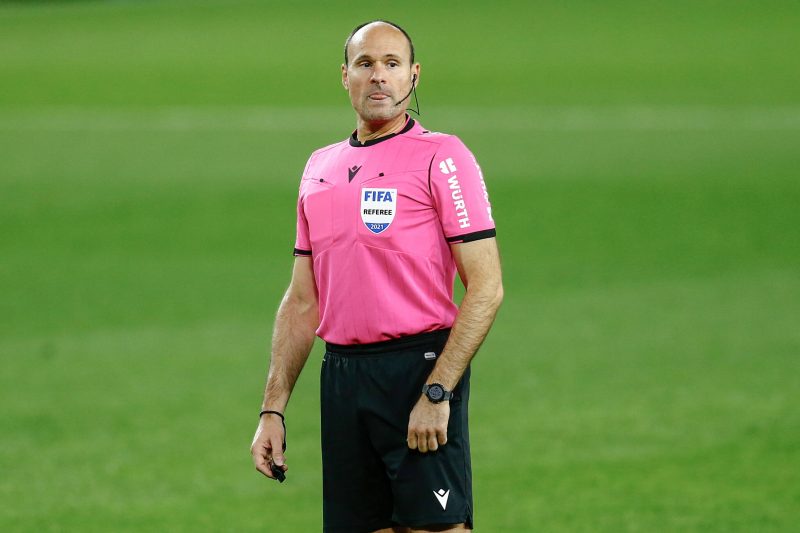