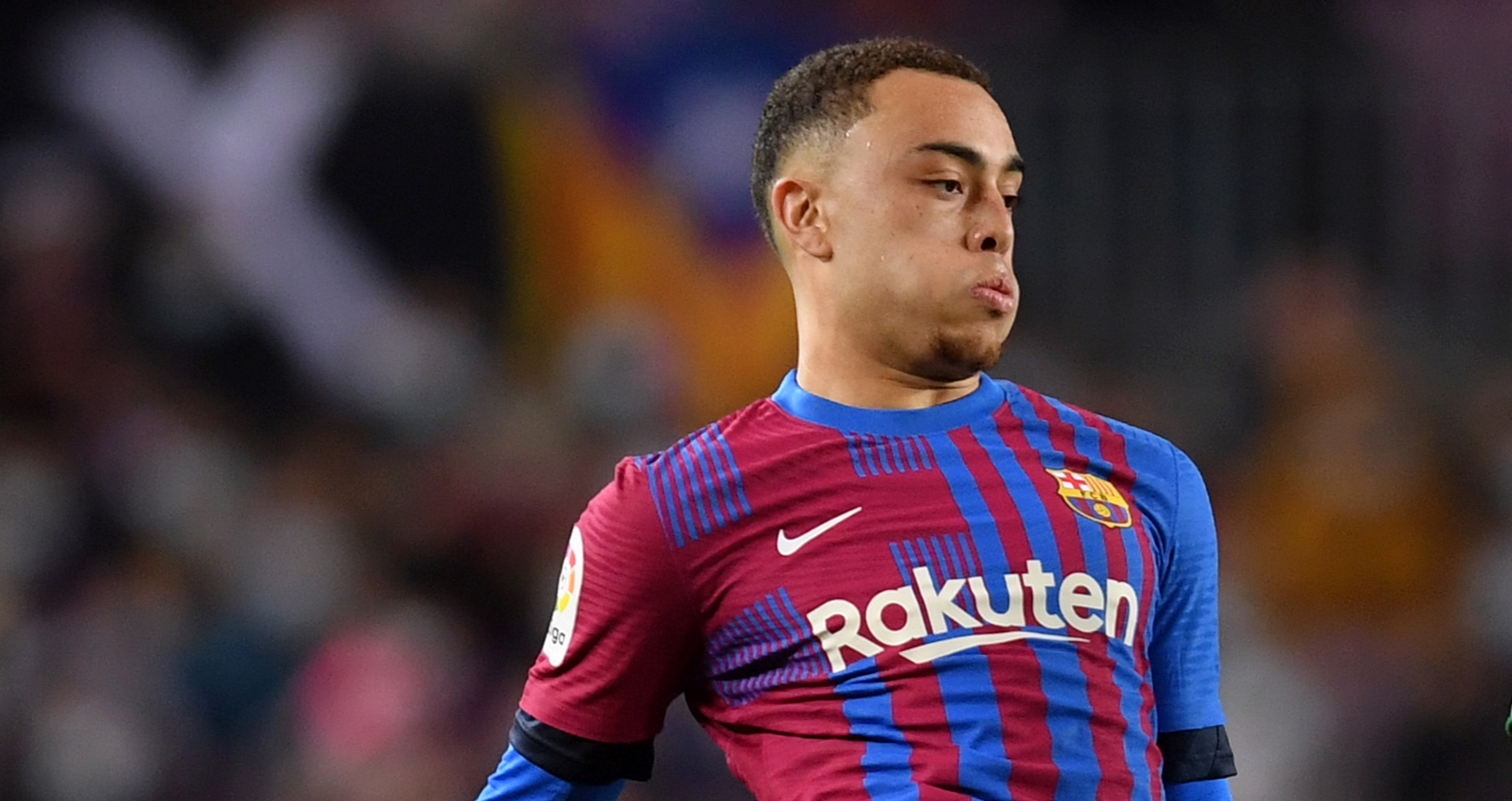 The American is an attacking full-back who struggles defensively but doesn’t have the directness needed to play further up.

That has troubled Xavi, and with the signing of veteran Dani Alves and the potential cover of Sergi Roberto when he returns from injury in around six weeks’ time, Dest has been touted for an exit.

Barcelona could do with saving more salary space, and Dest could command a fee of around €30million.

But according to the full-back’s agent, Michael Reschke, a transfer is not likely to take place during this window.

“Sergino is happy at Barcelona,” he told Ran via Mundo Deportivo when asked about a possible transfer. “It’s a big club. It’s because of that, it’s quite unlikely at this moment.”

Dest has been with Barcelona since his €21millon move from Ajax in 2020, and he is under contract at Camp Nou until 2025. 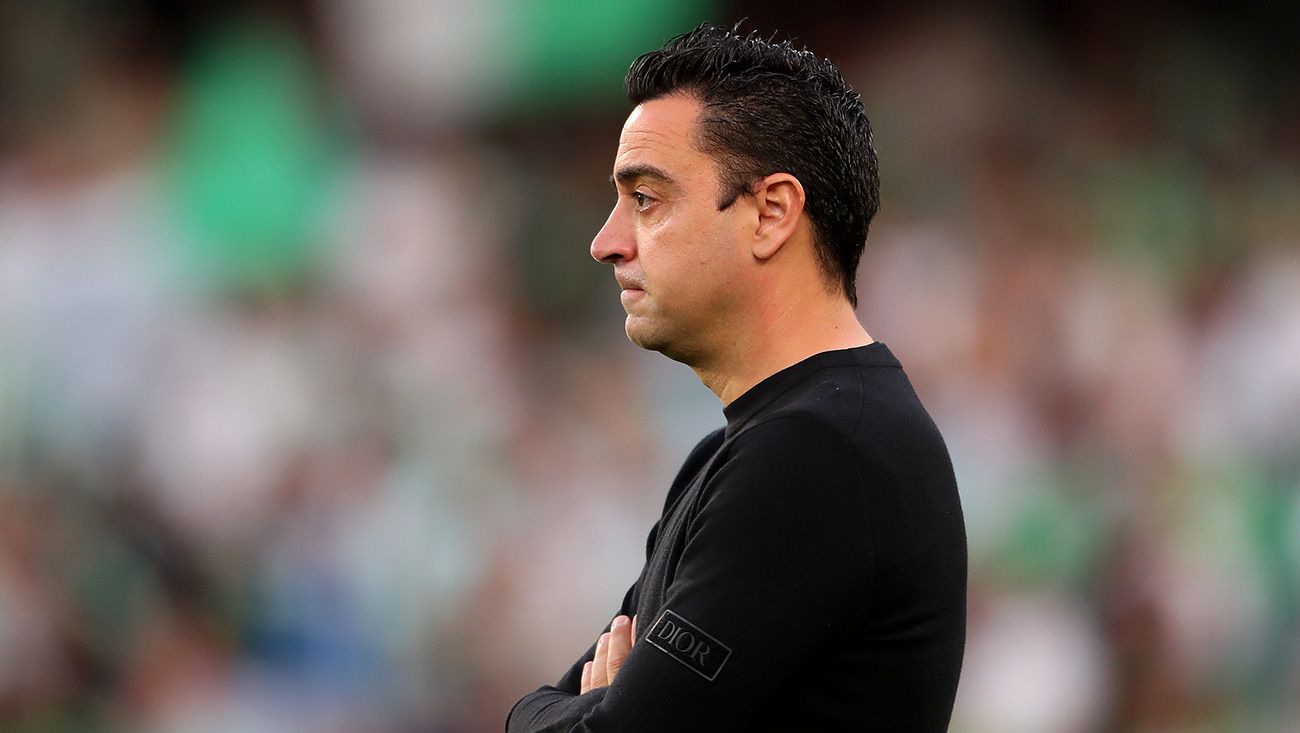