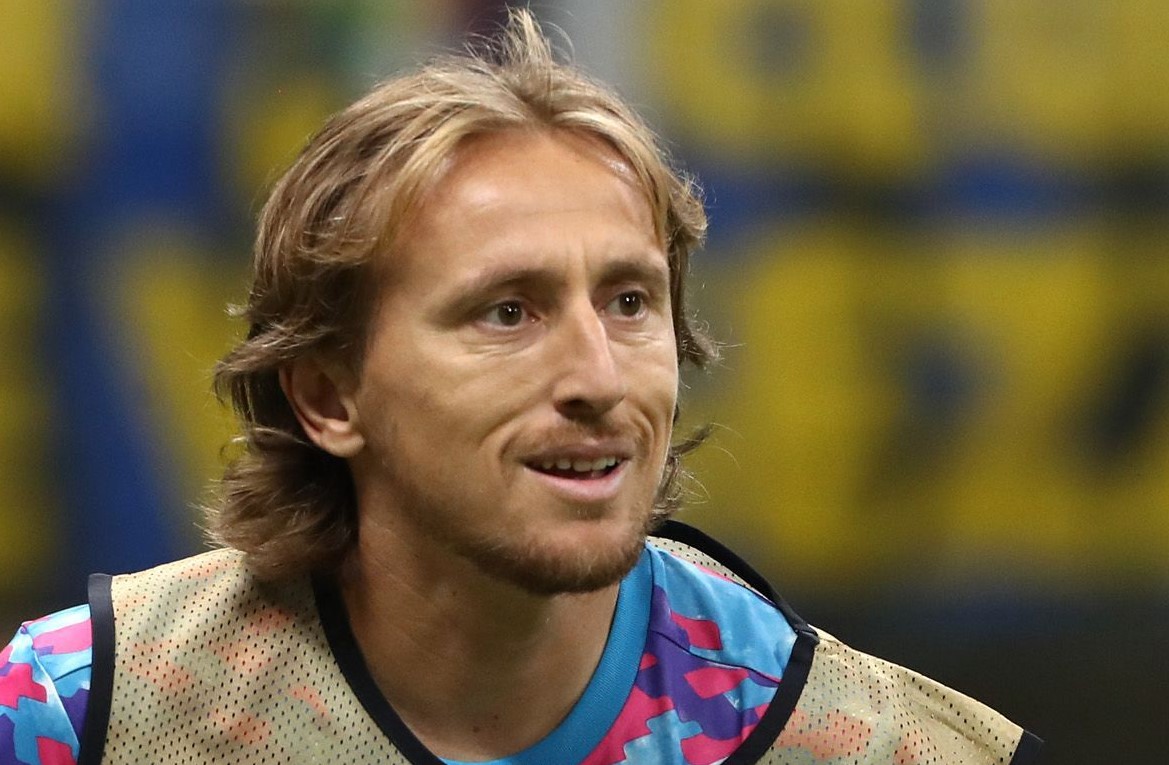 Real Madrid veteran star Luka Modric has insisted he is relaxed over contract renewal talks in 2022.

Modric produced a match winning display in Riyadh as his goal propelled Carlo Ancelotti’s side to the 2021/22 Spanish Supercopa title.

After playing a key role in the Saudi Arabian capital, club president Florentino Perez claimed the Croatian could win another Ballon d’Or title in 2022.

The 36-year-old signed a one year extension at the Estadio Santiago Bernabeu last summer with negotiations progressing on his rolling deal in Madrid. 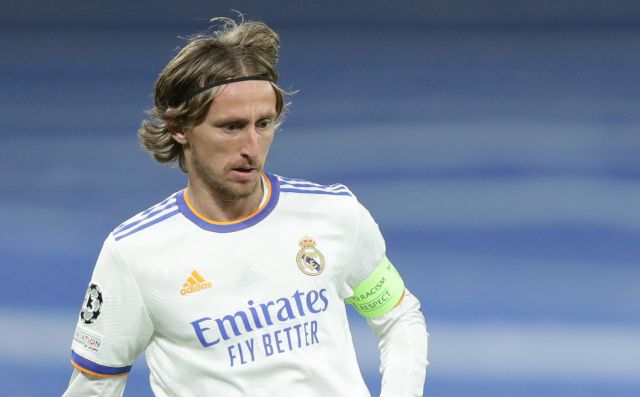 However, no resolution has been reached between Modric’s representatives and the Los Blancos hierarchy, but the former Tottenham man is not worried.

“I have a good relationship with the club and it continue like this”, as per reports from Diario AS.

“I’m sure we’ll reach an agreement and do what is best for both parties.

“It won’t take two minutes to reach an agreement. I’m not thinking about it right now. My wish is known and the club know that.”

Ancelotti has relied on Modric as a regular figure in his plans this season, with 14 starts from 21 league game in 2021/22, and the experienced campaigner plans to play for Croatia at the 2022 World Cup. 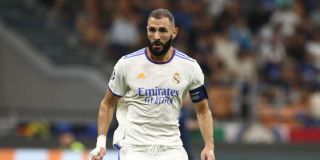 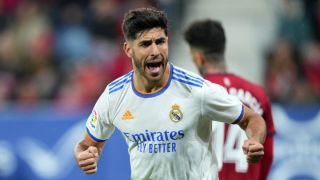 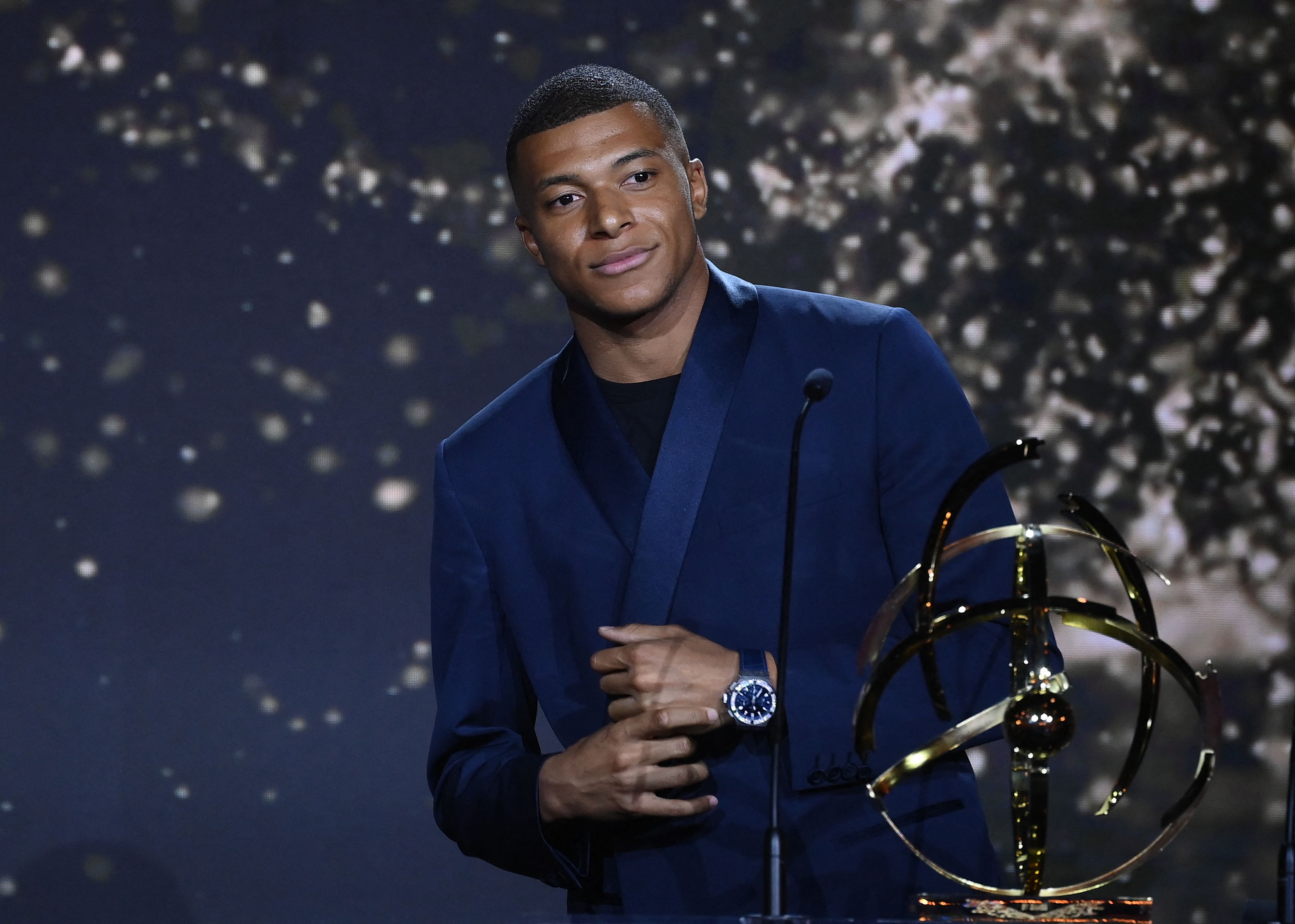