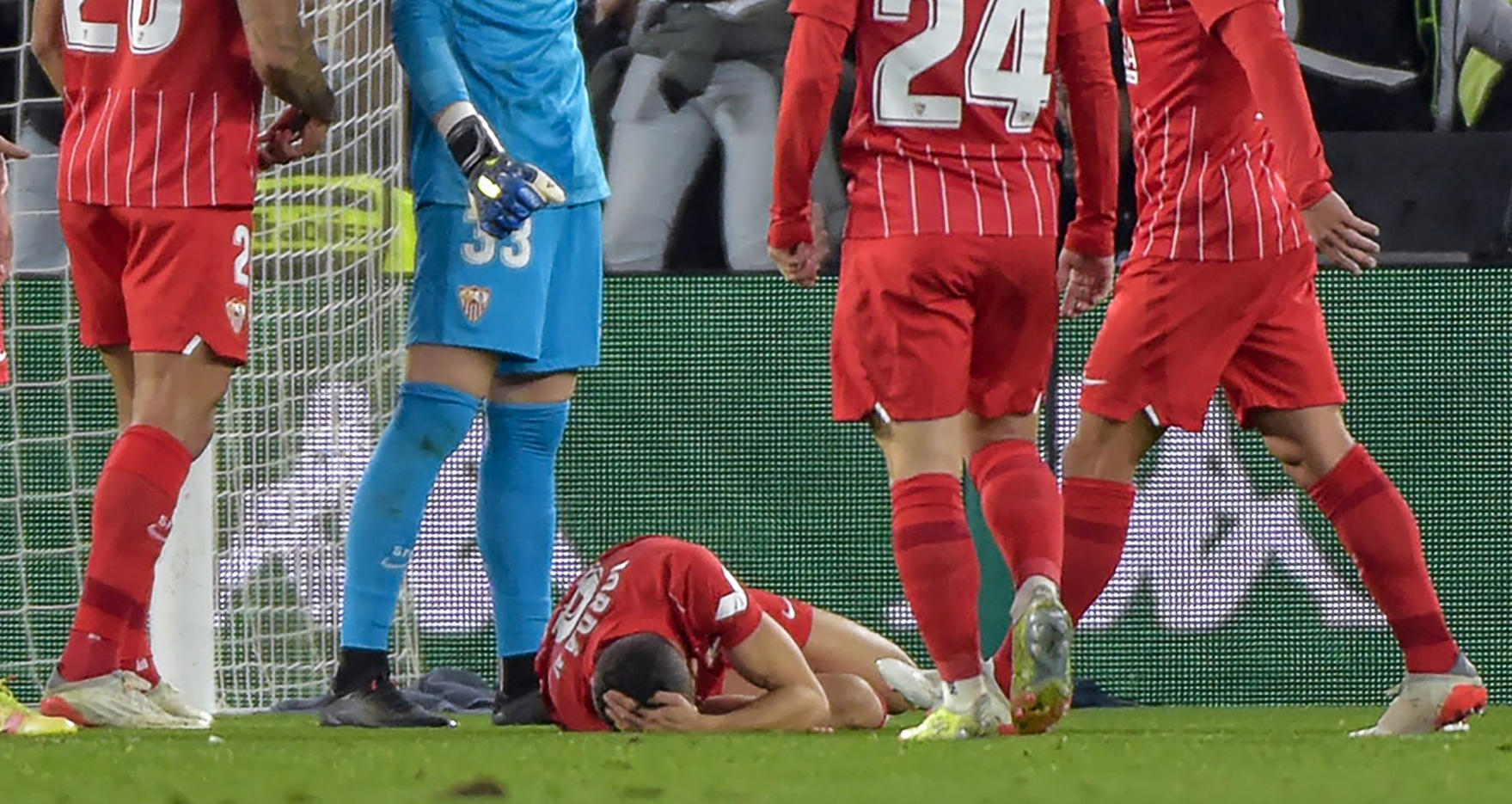 The incident caused the game to postponed until the next day, while Jordan was taken to hospital where he was treated for a concussion and high blood pressure.

Thankfully, Jordan has recovered from the incident and he is back fit ahead of Wednesday night’s clash with Valencia.

“Jordan will be in the squad, then we will see if he plays or not,” said Sevilla boss Lopetegui in his pre-match press conference.

Sevilla head to Mestalla looking to close the gap at the top, currently five points behind leaders Real Madrid with a game in hand.

Los Nervionenses are six games unbeaten in La Liga, but they face a difficult test against a solid Valencia side.

The return of Jordan, who is a key starter for Lopetegui, will be a big boost ahead of the tip to the East Coast.

Though, it will, no doubt, fuel anger from the other side of Seville, with Real Betis feeling as though Sevilla told Jordan to feign injury to get the game postponed.

Ultimately, though, Jordan was diagnosed at a local hospital, and so the injury was clearly a genuine one. 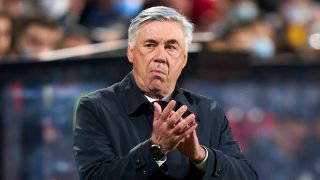