Former Barcelona stars Javier Saviola and Gaizka Mendieta are in agreement over the bright outlook of the club’s future.

It has been a tough time for Barca, who have struggled on and off the pitch amid financial issues and the departure of Lionel Messi.

The issues saw Ronald Koeman replaced with Xavi Hernandez in the back-end of last year, and struggles have continued, with Barca still outside the top four.

But there have been signs of improvement, and the Super Cup defeat to Real Madrid provided plenty of hope, in particular.

There is also an overriding trust in Xavi, who is a club legend in his own right from his playing days.

And that’s something former Barca star Saviola when speaking to BarcaTV. He said: “We know that the start will be complicated and difficult through this change that has happened but I have certainty that it will go well.

“He is my friend and he always deserves the best, and I hope we can end the season with some title or be able to be satisfied with work done.”

Another Barca legend in Gaizka Mendieta agreed with Saviola, adding: “The good performances that they have given, little by little, the youngsters, responding to the personality and the ideas of Xavi…it’s already coming.

“They (the young players) are present and they are are the future of a Barca that will give a lot to talk about.”

Some of Barca’s most talented youngsters have missed recent months through injury, including Ansu Fati and Pedri, and we should see the best of what Xavi’s men can offer over the coming weeks, now that they have returned. 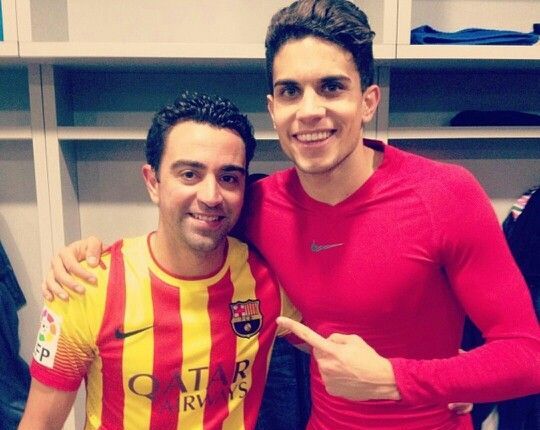