Ousmane Dembélé is almost out of time as he continues to mull over his Barcelona contract offer.

The Frenchman has been in talks over a new deal for well over a month, and he has had a new contract offer on the table for a number of weeks.

But he is yet to respond to the offer, reportedly keen to stay at the Camp Nou but hesitant over what is a reduced deal.

Barca are not in a position to keep paying Dembélé large wages due to their salary mass, and not only that, but the Frenchman is yet to prove he deserves such a pay grade, suffering a number of injuries since his 2017 arrival.

The Blaugrana have been patient up to this point, but they now need to kick on.

Dembélé is out of contract at the end of this season and already able to agree a pre-contract agreement with any club outside of Spain.

It’s for that reason, according to Mundo Deportivo, they have given Dembélé a 48-hour window to make up his mind.

If the Frenchman decides not to renew, or indeed to not answer at all, Barca will search for a buyer during this window.

The clock is ticking. 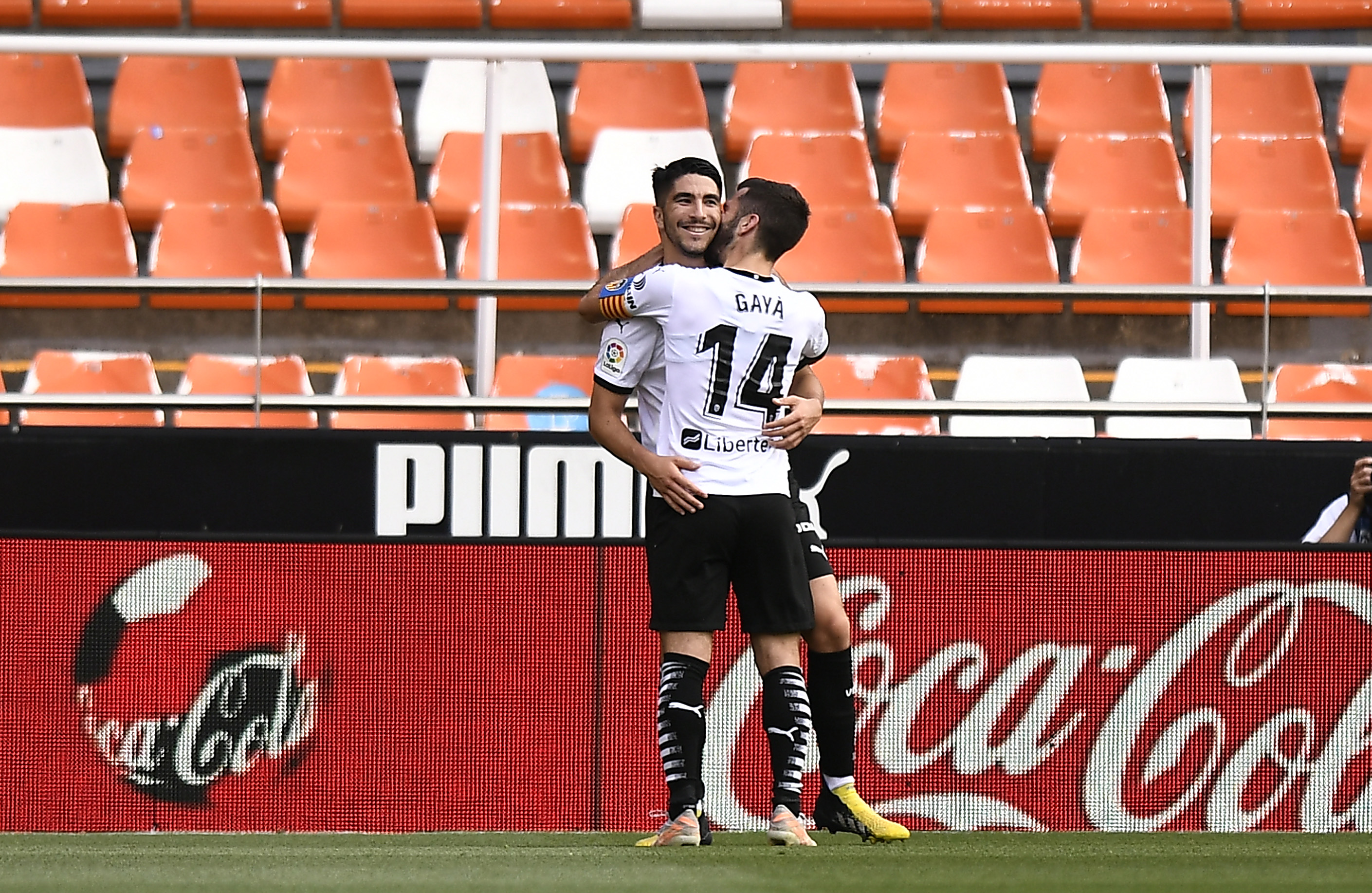