Atletico Madrid have received a big injury boost ahead of their Copa del Rey clash with Real Sociedad.

Los Rojiblancos have had things difficult of late, losing four of their last eight games, slipping a long way from the La Liga title race and out of the Spanish Super Cup at the semi-final stage.

Injuries haven’t helped of late, with Antoine Griezmann among those sidelined.

But there is one injury boost, with defender Stefan Savic cleared to play against La Real on Wednesday.

Savic has missed the last eight games with a muscular injury, and Atleti have missed him sorely.

The Montenegro international is one of Simeone‘s starting centre-backs, and his return will be crucial.

The timing couldn’t be better, either, with La Liga clashes with Valencia and Barcelona within the next fortnight. 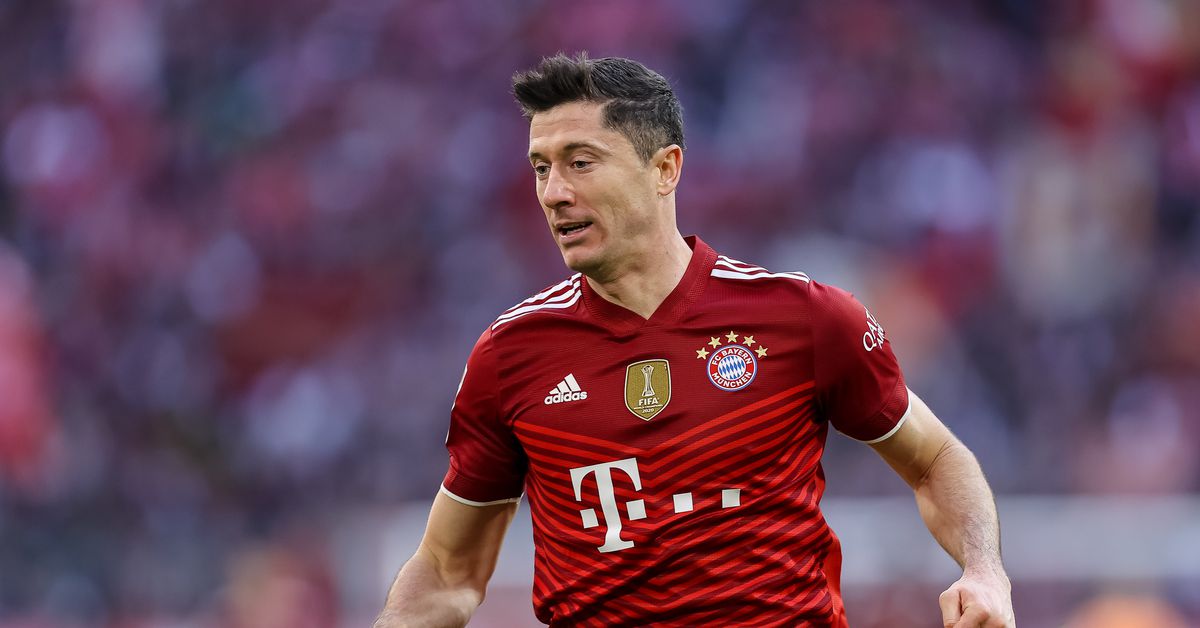