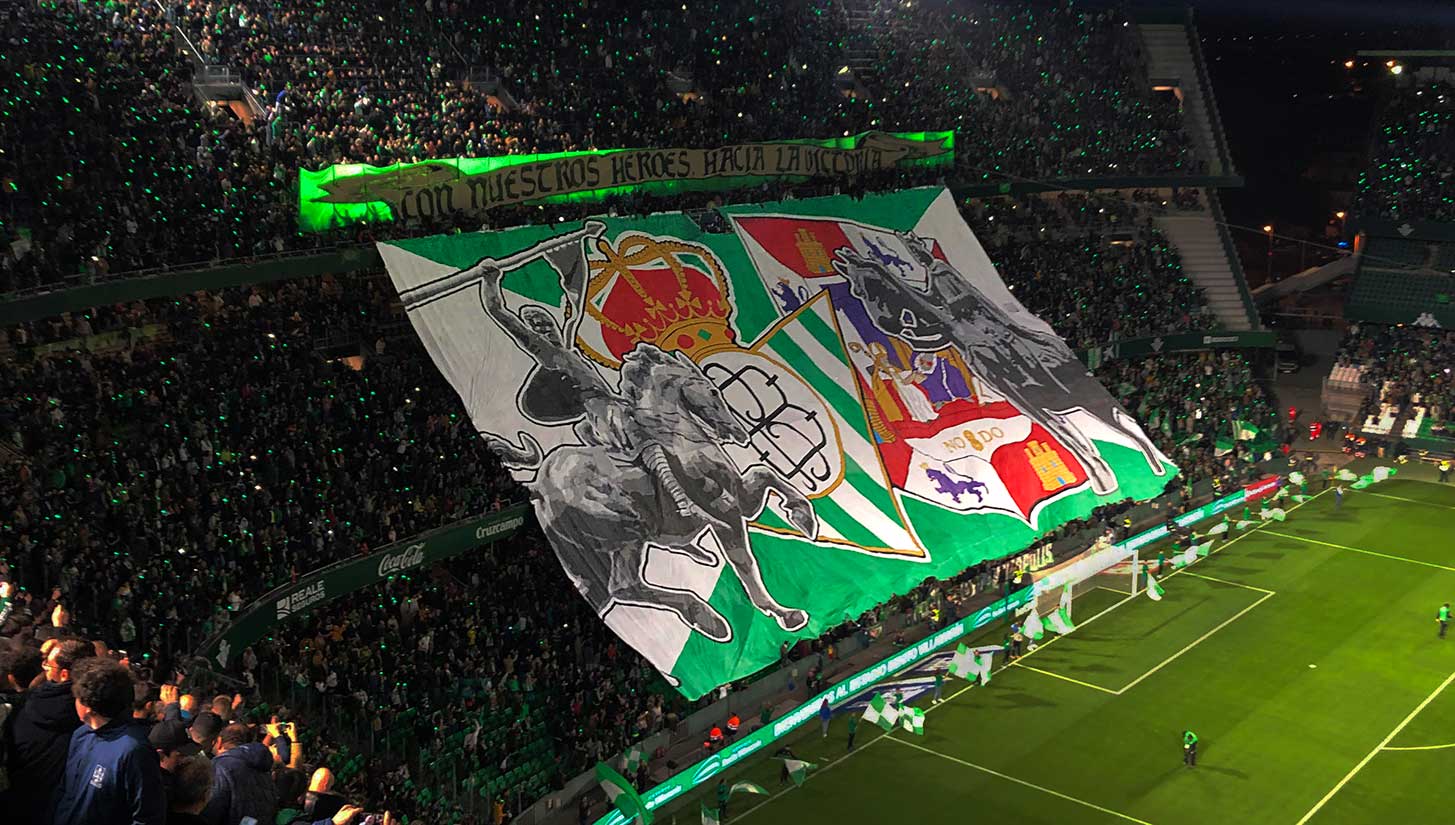 Real Betis host Sevilla this evening at the Benito Villamarin in the last 16 of the Copa del Rey. It’s set to be an intriguing, hard-fought encounter between two rivals that share the same city.

Both sides are performing well in La Liga this season. Sevilla are second in the table, five points behind league leaders Real Madrid with a game in hand. Betis are just one place behind them in third, ten points off their city rivals but a point clear of last season’s champions Atletico Madrid.

Betis, however, are on a poor run of form in La Liga. They drew with Rayo Vallecano last time out and before that suffered defeats to Celta Vigo and Athletic Club. They’ve beaten CFI Alicante, Talavera and Valladolid to get this far in the Copa.

Sevilla are in a better moment. They’ve just recorded back-to-back victories over Getafe and Cadiz, and before that they drew 1-1 with Barcelona. They’ve beaten Cordoba, Andratx and Zaragoza to make it this far in the Copa, and you can back your chosen horse for the match at Betonmobile.ru.

A large part of both club’s recent success is down to the sterling work done by their coaches. Manuel Pellegrini has turned Betis away from mid-table mediocrity and toward European football.

As things stand they’ll qualify for next season’s Champions League, but they’re also still alive in the Europa League. They’ll face Zenit in the first knockout round of the competition next month and will fancy their chances.

Likewise, Julen Lopetegui has built a seriously competitive team at the Sanchez-Pizjuan in conjunction with Monchi. Sevilla don’t play spectacular football but they’re very hard to beat, and are Madrid’s only challengers for the title this season.

They’re also set to compete in the next round of the Europa League, although they dropped down to European football’s second-tier competition after failing to make it out of their group in the Champions League.

They’ll face Dinamo Zagreb next month and will have designs of making it to the final of the competition given it’s going to be played at their stadium, the Sanchez-Pizjuan.

Both sides have real talent on their books. Sevilla boast one of the best defences in La Liga, with Jules Kounde and Diego Carlos a phenomenal pairing at centre-back and Fernando sitting just in front of them. They also have players like Ivan Rakitic, Papu Gomez and Lucas Ocampos who can unlock any defence.

Betis boast two of the best creative players in La Liga in Sergio Canales and Nabil Fekir, and have Juanmi as a player bang in form who can influence any occasion. The stage is truly set for what promises to be a magical evening in Seville.