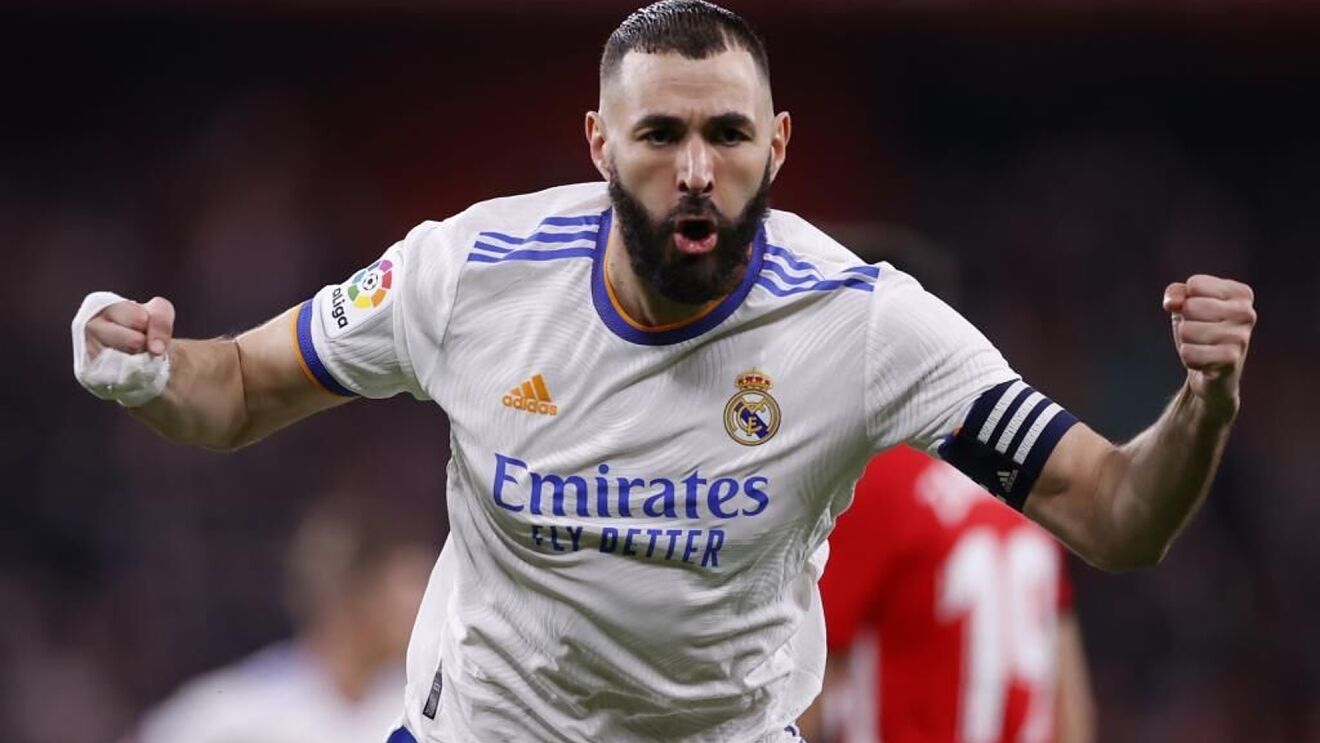 Karim Benzema has been chosen by France Football as the best French player in 2021 according to Marca. The Real Madrid striker also gave an exhaustive interview with the French outlet.

“Apart from the statistics, scoring more goals, I don’t see what has changed in my game,” he said. “I’m still the same player. We no longer bother to look at what a guy does on the pitch, just who has scored. And the next day we consider him the best.

“It’s happened to me. I don’t play a good game but I score and they consider me the best. I don’t really like this type of football, but it’s going to be more and more like that. It’s become a sport in which you just look at the statistics.”

Benzema has earned a heap of recent praise due to his superb performances with both Madrid and the French national team. The forward has become Los Blancos’ main man after years working to support Cristiano Ronaldo and Gareth Bale.

Alongside Vinicius Junior, he’s become the undisputed reference of Carlo Ancelotti’s team. Not just scoring goals but also creating them, serving as the most important player in the final third not just at the Santiago Bernabeu but in Spanish football as a whole.

He’s a big reason Madrid have been performing so well. They’re currently five points clear at the top of La Liga and are preparing to lock horns with Athletic Club in the final of the Supercopa de Espana in Saudi Arabia this coming Sunday.