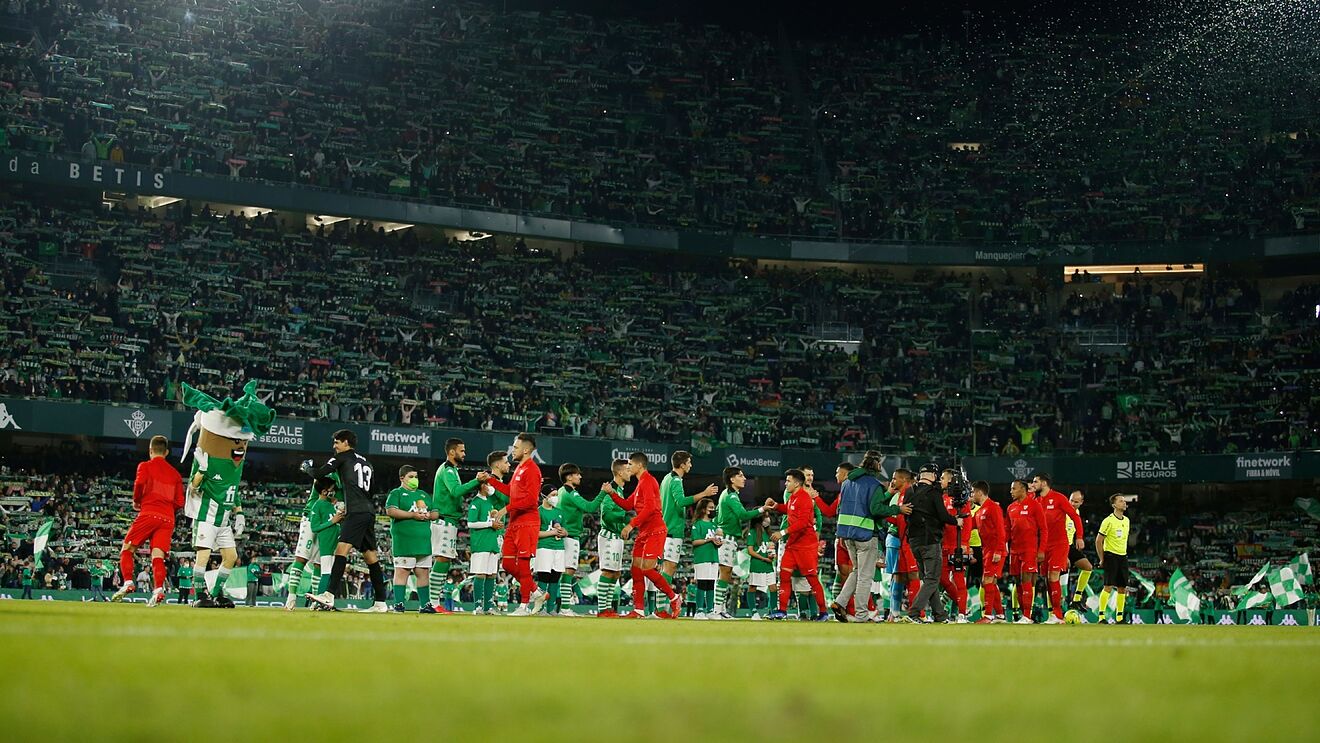 Real Betis host Sevilla this evening at the Benito Villamarin in the last 16 of the Copa del Rey. It’s set to be an intriguing, hard-fought encounter between two rivals that share the same city.

Both sides are performing very well in La Liga this season. Sevilla are second in the table, five points behind league leaders Real Madrid with a game in hand. Betis are just one place behind them in third, ten points off their city rivals but a point clear of last season’s champions Atletico Madrid.

Betis, however, are on a poor run of form in La Liga. They drew with Rayo Vallecano last time out and before that suffered defeats to Celta Vigo and Athletic Club. They’ve beaten CFI Alicante, Talavera and Valladolid to get this far in the Copa.

Sevilla are in a better moment. They’ve just recorded back-to-back victories over Getafe and Cadiz, and before that they drew 1-1 with Barcelona. They’ve beaten Cordoba, Andratx and Zaragoza to make it this far in the Copa.