Mallorca became the first side through to the next round after sealing a 2-1 win over ten man Espanyol in Palma with Real Madrid loanee Takefusa Kubo netting an incredible opener for the home side.

Mallorca prevailed 2-1 in the all-LaLiga afternoon clash against Espanyol in the Copa del Rey 👏 pic.twitter.com/rYR37YgBfr

In form Rayo joined them in the next round, as a goal either side of the break from Sergio Guardiola Navarro, edged them past ten man Girona in Catalonia.

What a howler that is! 😬

Sergi Guardiola pounces on the error from Kebe to put Rayo Vallecano 2-1 ahead ⚪🔴 pic.twitter.com/BaflS904P7

Cadiz made it three out of three for La Liga teams into the next stage but the Andalucians were forced to survive a marathon clash away at Sporting Gijon.

Despite no breakthrough inside 120 minutes of action at the iconic Estadio El Molinón, Alvaro Cervera’s side eventually edged through with a 4-2 penalty shootout win.

Rivals Sevilla and Real Betis will do battle tonight to become the fourth side through to the next round. 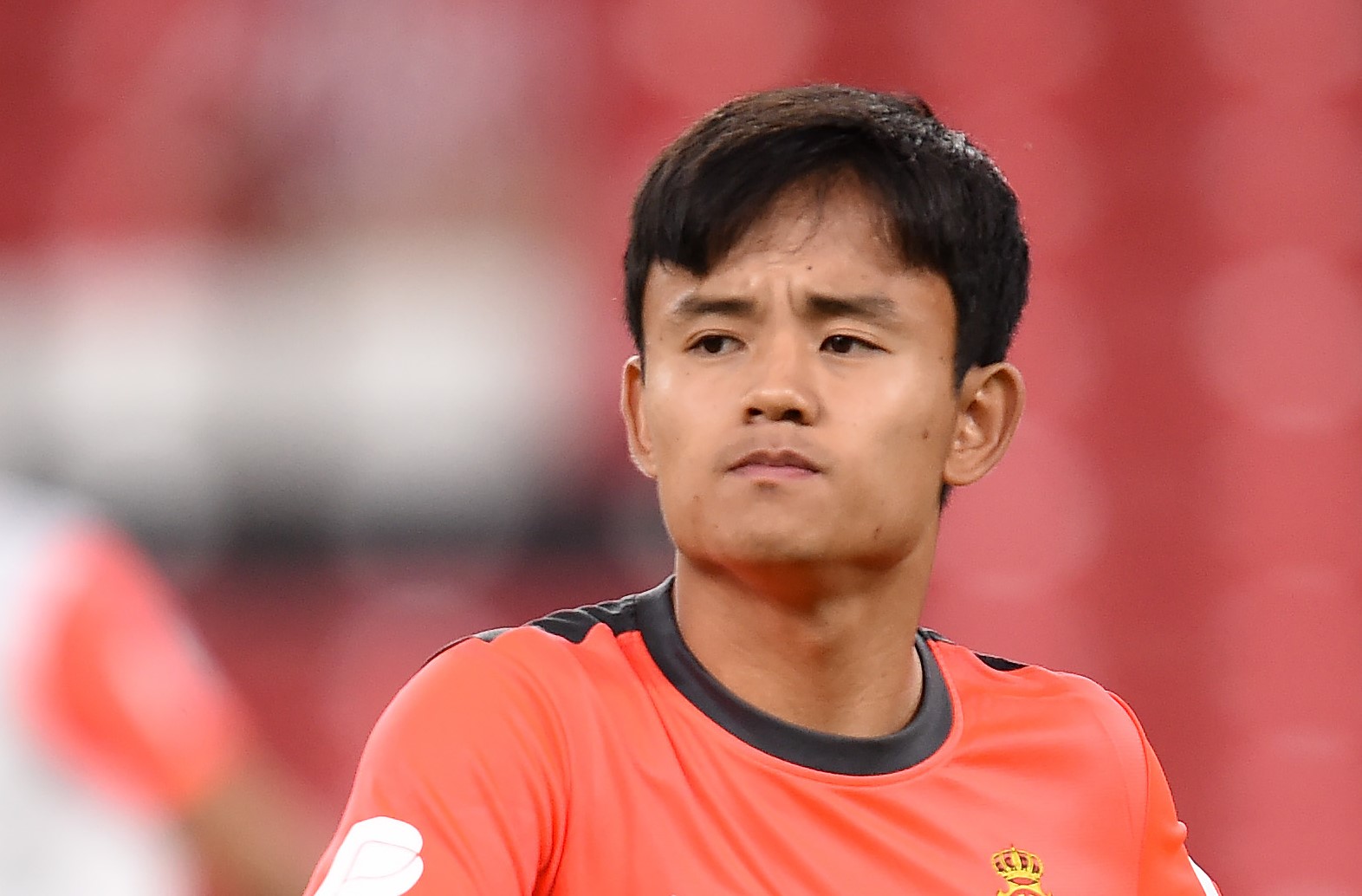 The numbers beneath the surface of Mallorca against Real Madrid
13 March 2022, 18:08