Premier League side Arsenal could swoop for Diego Costa as a free transfer this month.

Costa is currently a free agent after leaving Brazilian side Atletico Mineiro at the start of 2022 following the expiration of his contract at the club.

The former Atletico Madrid hitman has been linked with moves to clubs in Turkey, Qatar and China but he is yet to make a firm decision on his next team.

According to reports from Goal.com in Brazil, Arsenal are interested in a short term move for the 33-year-old, amid growing uncertainty over Pierre-Emerick Aubameyang’s future.

The Gunners are rumoured to be ready to offer Costa a short term deal until the end of the season with the option for a further 12-month extension.

Costa’s goal in the 2017/18 Europa League semi final knocked Arsenal out and he netted three goals in six Premier League appearances against them during his time at Chelsea. 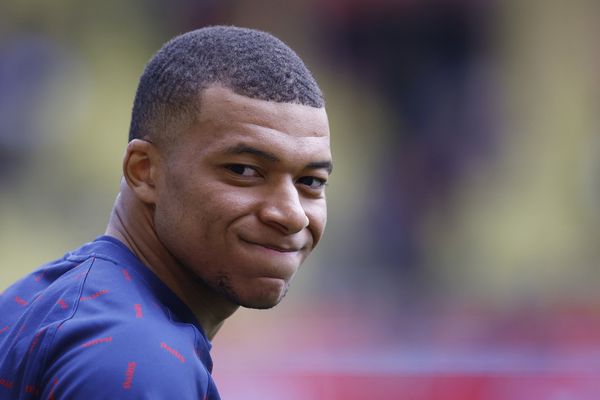 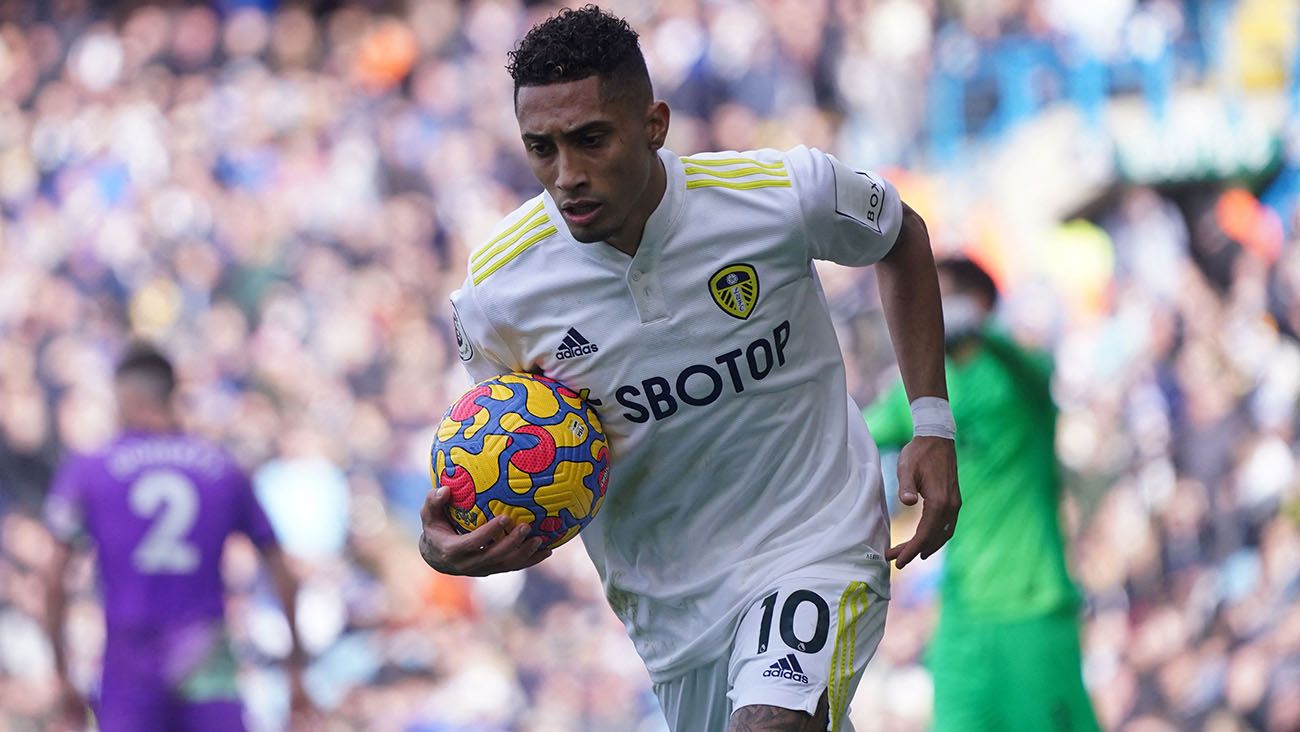