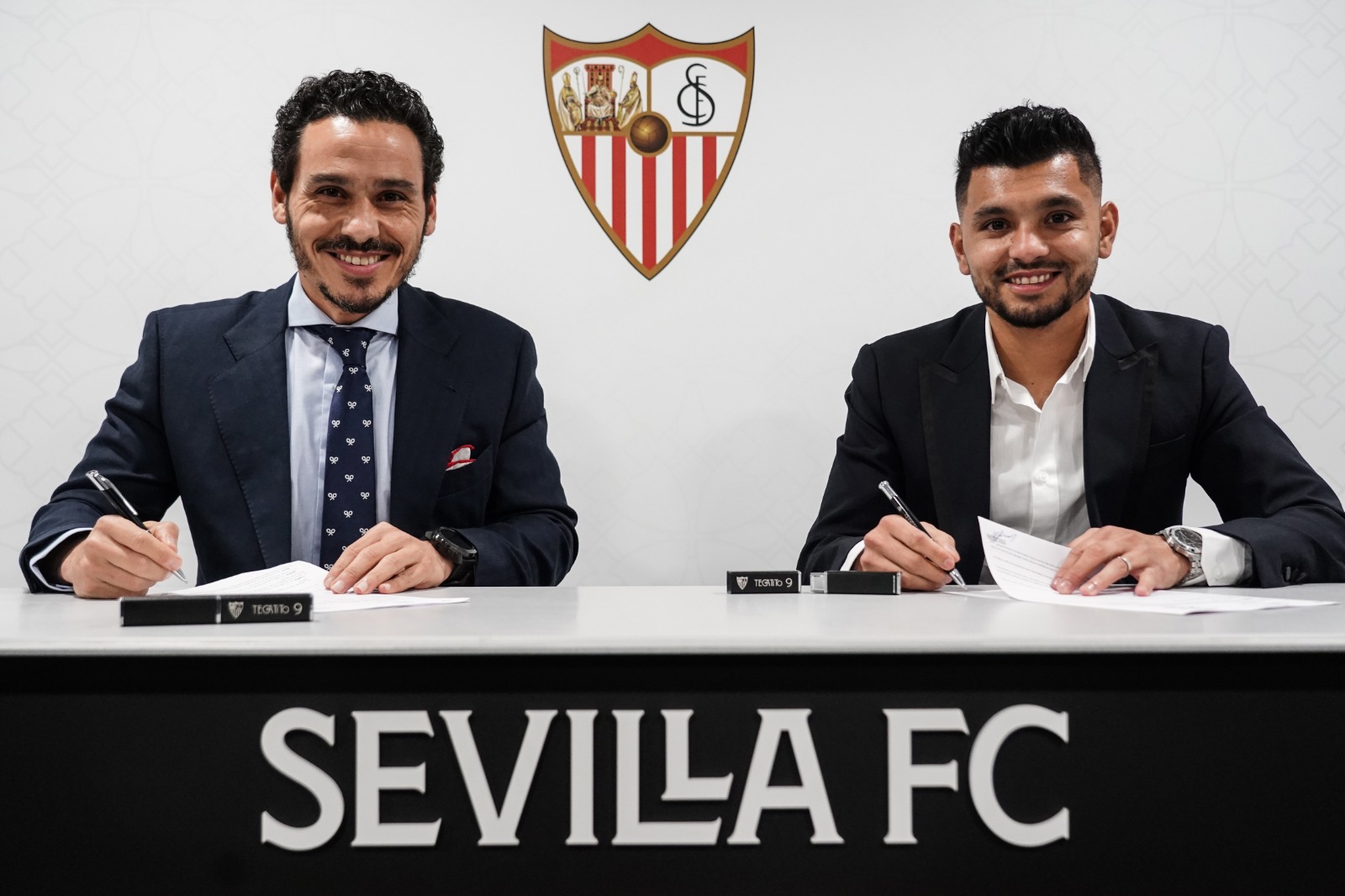 Sevilla have confirmed a new signing ahead of their Copa del Rey derby clash with Real Betis.

Sevilla were in need of attacking reinforcements after losing Erik Lamela to a long-term injury, while striker Youssef En-Nesyri is off competing at the African Cup of Nations.

Julen Lopetegui also has an issue at right-back with Jesus Navas, who is also struggling with injury.

With that in mind, Sevilla have snapped up Corona, who can play as both a winger and a full-back.

Corona had just six months remaining on his deal with Porto, where he has been since 2015, and Sevilla have been able to snap him up on a reported fee of €3million.

The 29-year-old joins on a contract until the summer of 2025 and will link up with his new teammates straight away having already arrived in Seville earlier this week.