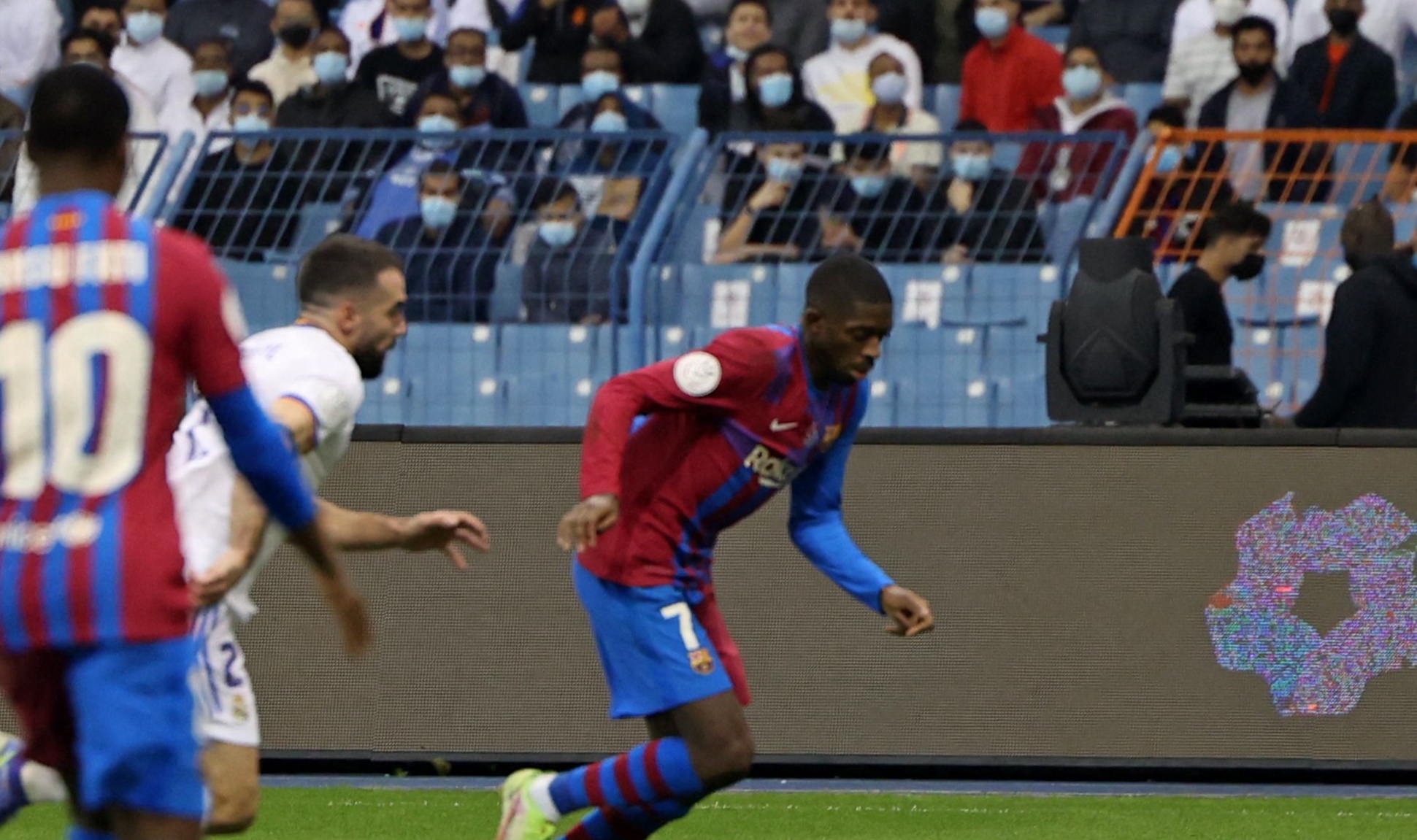 Dembélé still remains in contract limbo, with his Barca contract set to expire at the end of this season.

Barca and the winger have been in talks for months, but an agreement still hasn’t been reached.

And Barca are running out of time.

That’s because Dembélé is currently free to agree a deal with any club outside of Spain ahead of the summer.

A new contract will change that, but if a new deal cannot be agreed, Barca are likely to want to sell Dembélé to avoid losing him for nothing this summer.

In the meantime, the 24-year-old continues to play for Barca, but Barca chief Alemany has warned a new deal must be sorted quickly from here.

According to the Barca director, Dembélé has had an offer on the table for weeks, and it’s time to decide.

“He knows very well what the club thinks. He has out offer on the table and he knows that we should resolve this situation quickly.

“We hope that it can be for the good and he stays with us because he is an important player and there will be updates soon.” 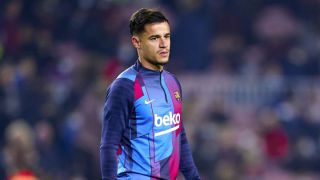