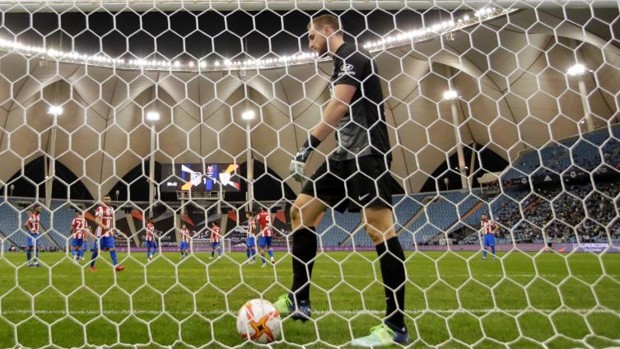 “It’s difficult to explain,” Jan Oblak said post-match in comments carried by Marca. “Two goals from set pieces. We’ve conceded a lot of them this year. We’re disappointed because we wanted to win, but we haven’t done enough. I wish all the luck in the world to Athletic. They deserve to be in the final.

“We didn’t play a good game. That wasn’t the plan. Our plan was to play higher, to press and have more of the ball. The whole team is disappointed but we have to correct our mistakes, improve a lot and pick ourselves up. There’s no other choice.” 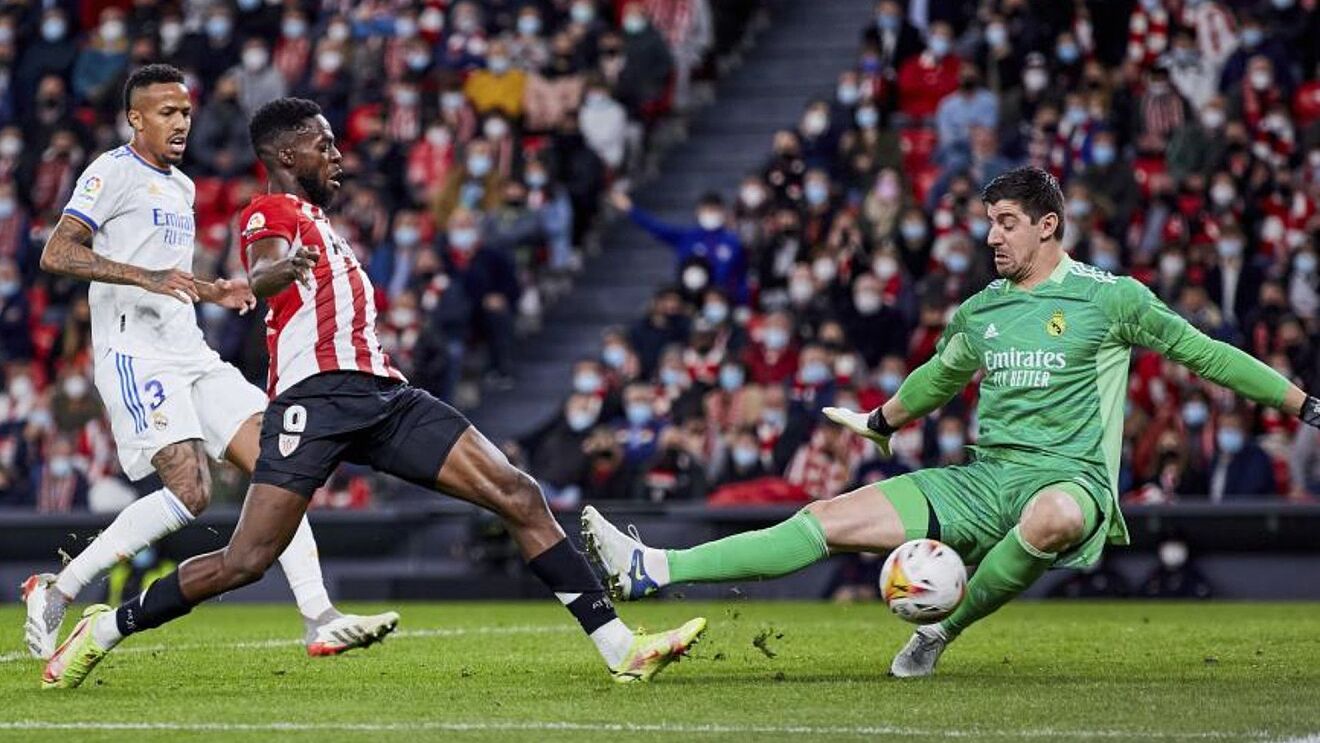 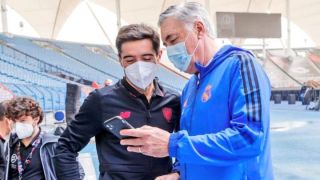