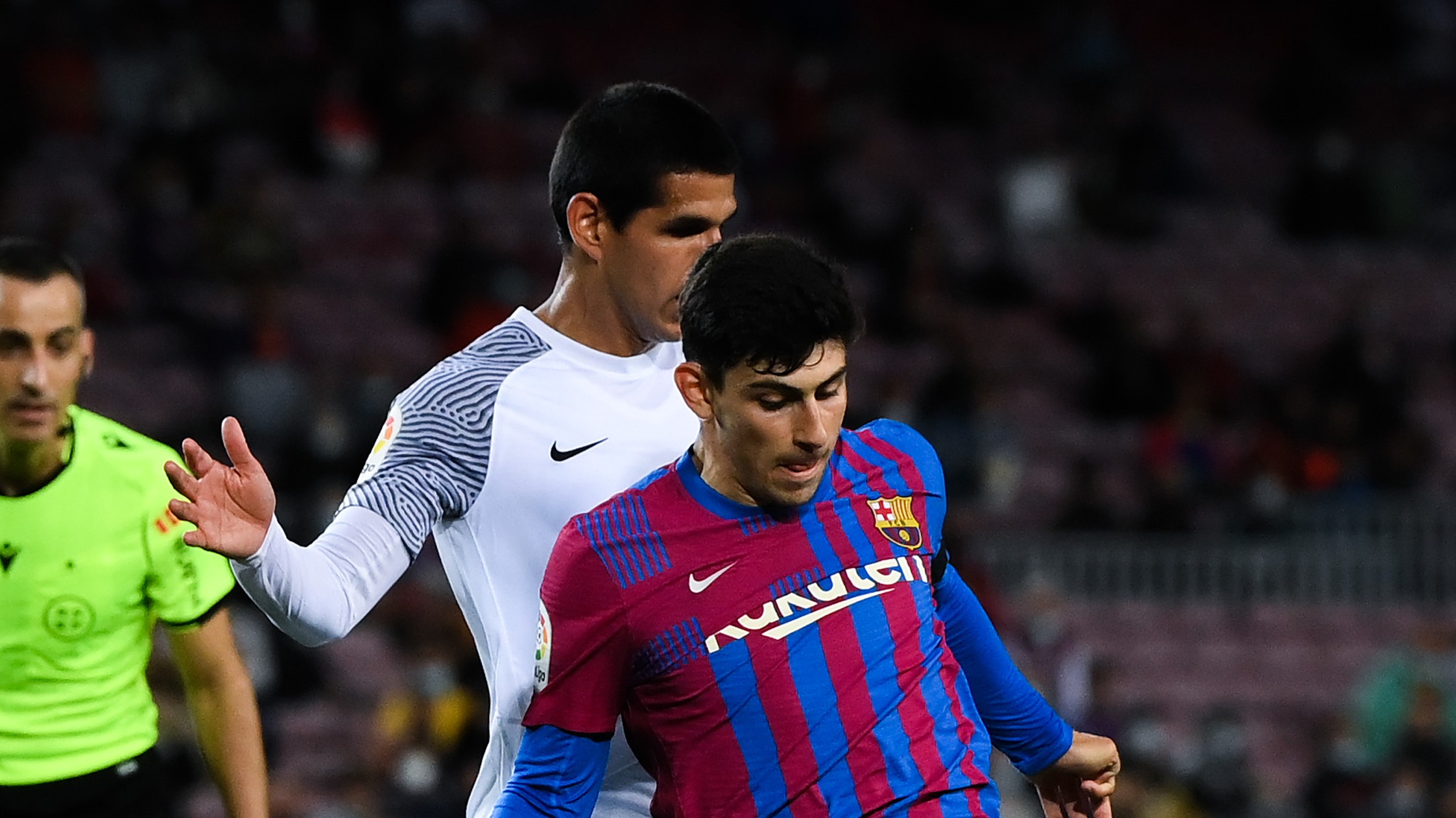 Demir joined Barca on a season-long loan deal ahead of this season, with an option to buy included.

The winger only made six La Liga appearances, nine in all, and one more would have automatically triggered the option.

Not overly convinced by Demir, that wasn’t a scenario that would suit Barca, and so they have decided to end the loan deal.

The Blaugrana have confirmed the news today, and the 18-year-old will return to Austria and parent club Rapid Wien, albeit likely briefly.

Demir has already been linked with a move to a number of top Bundesliga clubs, so he may well have other options.

It’s unclear whether Barca have paid to sever the loan deal early, but it will save them money when it comes to wages, which helps them with their salary mass issues, and they will also avoid paying the option to buy, which was €10 million.