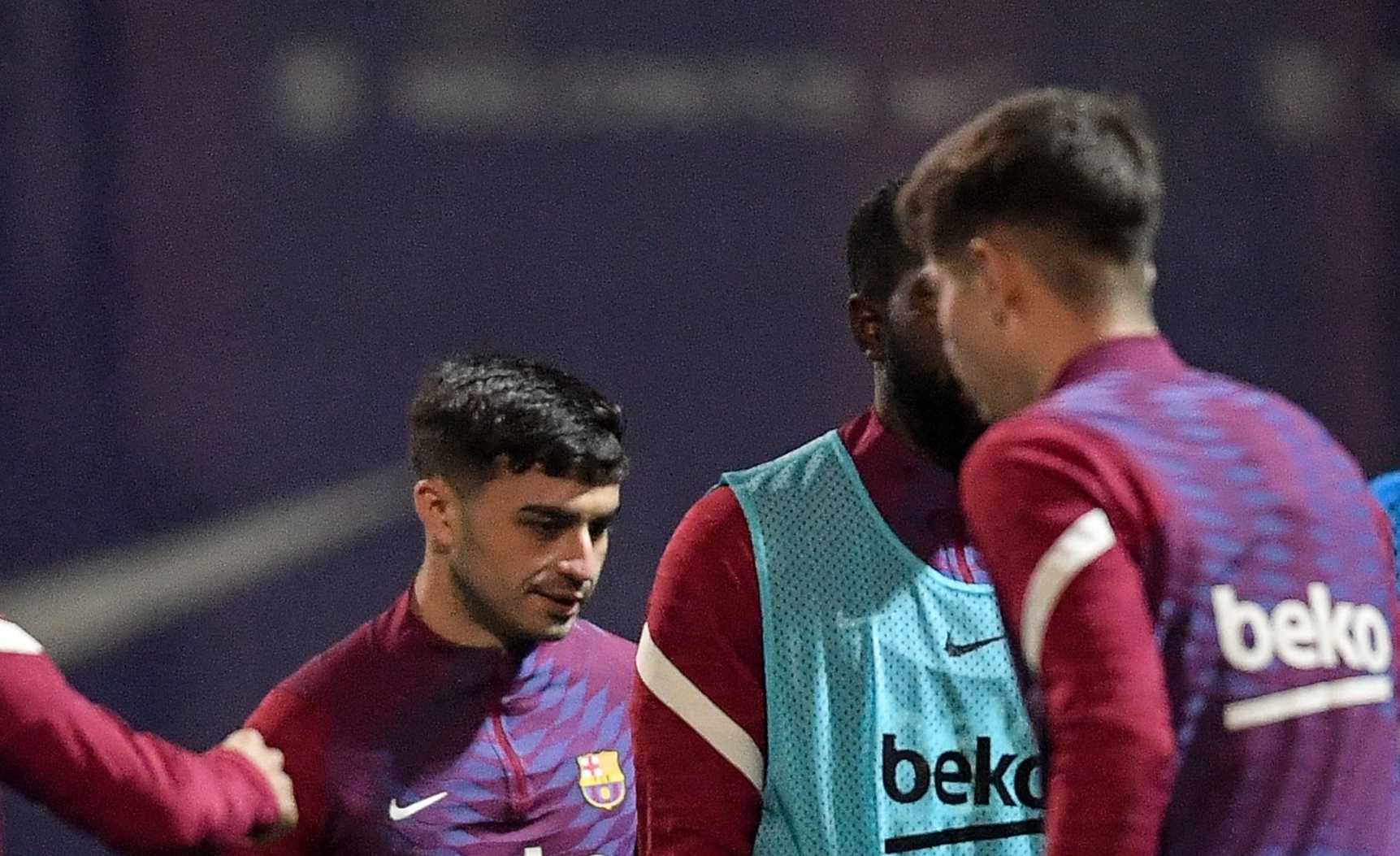 Despite taking a risk with Ousmane Dembélé recently following his return from injury and coronavirus, Barca have largely played things a little safer with injuries.

Following an overhaul of the medical department, Barca decided to give Ansu Fati and Pedri the maximum amount of time needed for them to recover.

Both players came back earlier than they needed to this season and suffered setbacks, and so the decision was made to allow them to recover properly this time around.

Fati and Pedri have now returned from injury and have been cleared to play ahead of tonight’s Super Cup Clásico clash in Saudi Arabia.

But only one is likely to start, with Fati slightly ahead in his recovery.

It’s understood Xavi won’t take a risk over Pedri, likely bringing him off the bench if needs be.

The return of Frenkie de Jong from a muscular strain will likely mean Xavi goes with the Dutchman, as well as Nico and Sergio Busquets in the middle.

Pedri has played just four times so far this season and is in serious need of match fitness.

A high-intensity Clásico in an unusual climate is not the best game for the Spanish youngster to return, and it seems Xavi recognises that despite his desire to pull off a statement win.