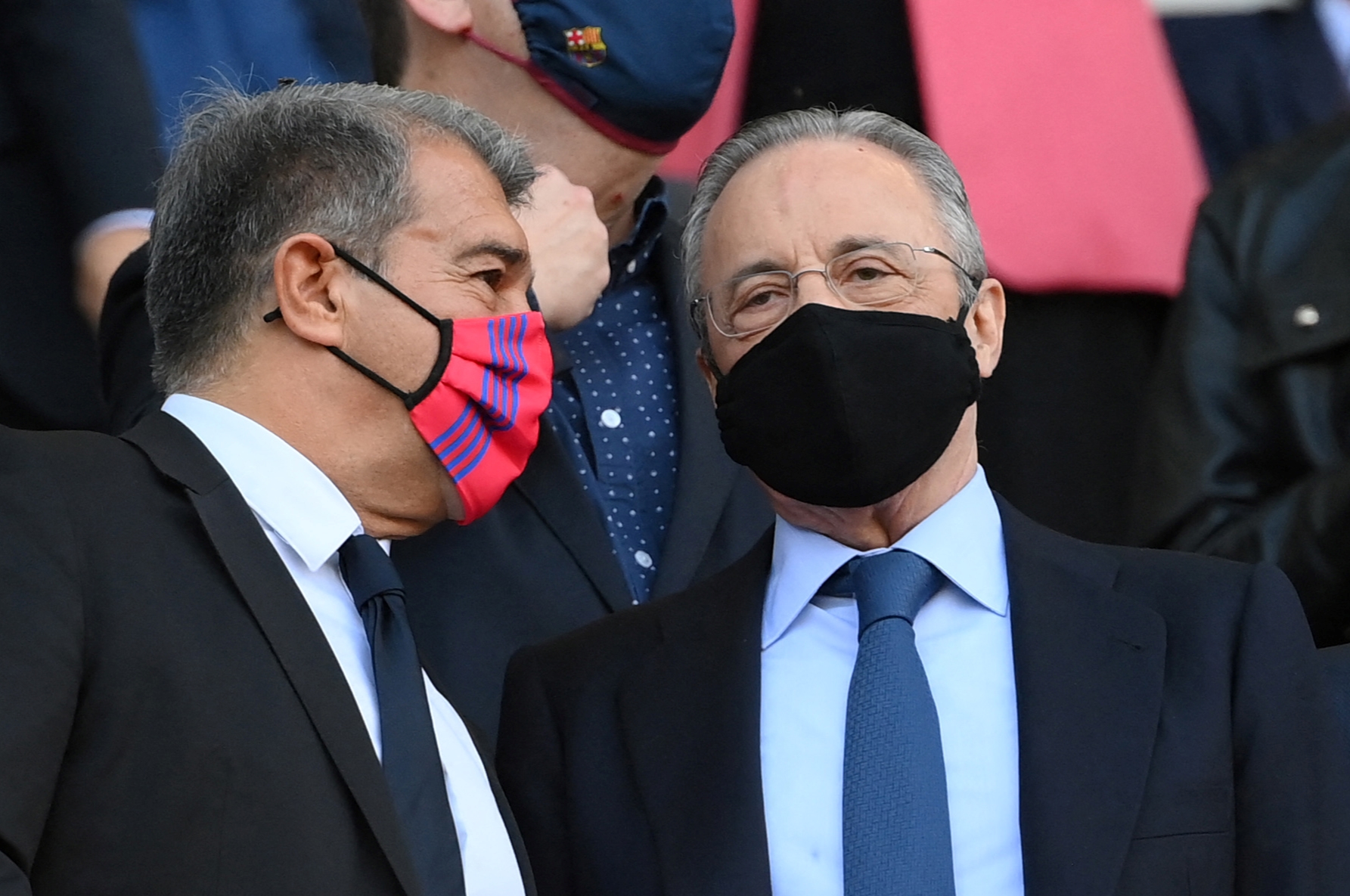 Florentino Perez has touched down in Riyadh ahead of tonight’s Clásico.

Real Madrid and Barcelona will face off this evening in Saudi Arabia with a chance to progress to Sunday’s Spanish Super Cup final.

Los Blancos have enjoyed a very successful season so far, sitting top of La Liga and still in both the Champions League and Copa del Rey.

They will look to continue that tonight in the second Clásico of the season, and if they do so, they will continue their excellent form having lost just one of their last 16 games.

Carlo Ancelotti‘s men will face Barca with the backing of their president Perez, who is in Riyadh for tonight’s clash.

Perez did not travel with the squad on Monday, but he touched down on Tuesday ahead of greeting Ancelotti and the players at their base in the evening.

Barca president Joan Laporta is also in place ahead of tonight’s Super Cup clash, which will be the first Clásico played outside Spain.