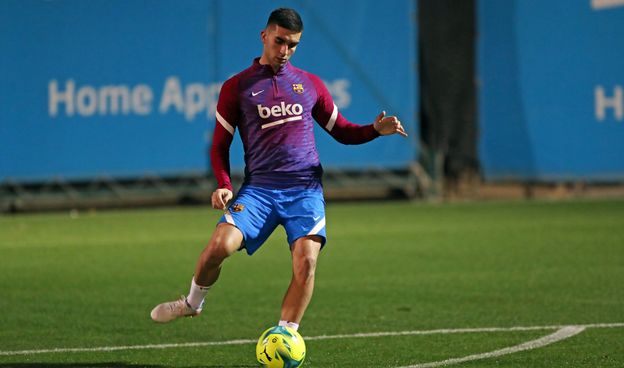 Real Madrid take on their great rivals Barcelona this evening in the semi-final of the Supercopa de Espana in Saudi Arabia. The winner will take on either Athletic Club or Atletico Madrid in the final depending on the outcome of tomorrow night’s game.

Carlo Ancelotti has set his team up in a 4-3-3 shape, with Thibaut Courtois starting in goal behind a back four of Dani Carvajal, Eder Militao, Nacho and Ferland Mendy. David Alaba has been left out.

Casemiro will anchor midfield, with Toni Kroos and Luka Modric sitting either side of him. Karim Benzema will captain the side and lead the line, flanked by Marco Asensio and Vinicius Junior.

Xavi has also set his team up in a 4-3-3 shape, with Marc-Andre ter Stegen starting in goal behind a back four composed of Dani Alves, Gerard Pique, Ronald Araujo and Jordi Alba.

Sergio Busquets will anchor the midfield, with Frenkie de Jong and Gavi either side of him. Luuk de Jong will lead the line, flanked by Ousmane Dembele and debutant Ferran Torres.