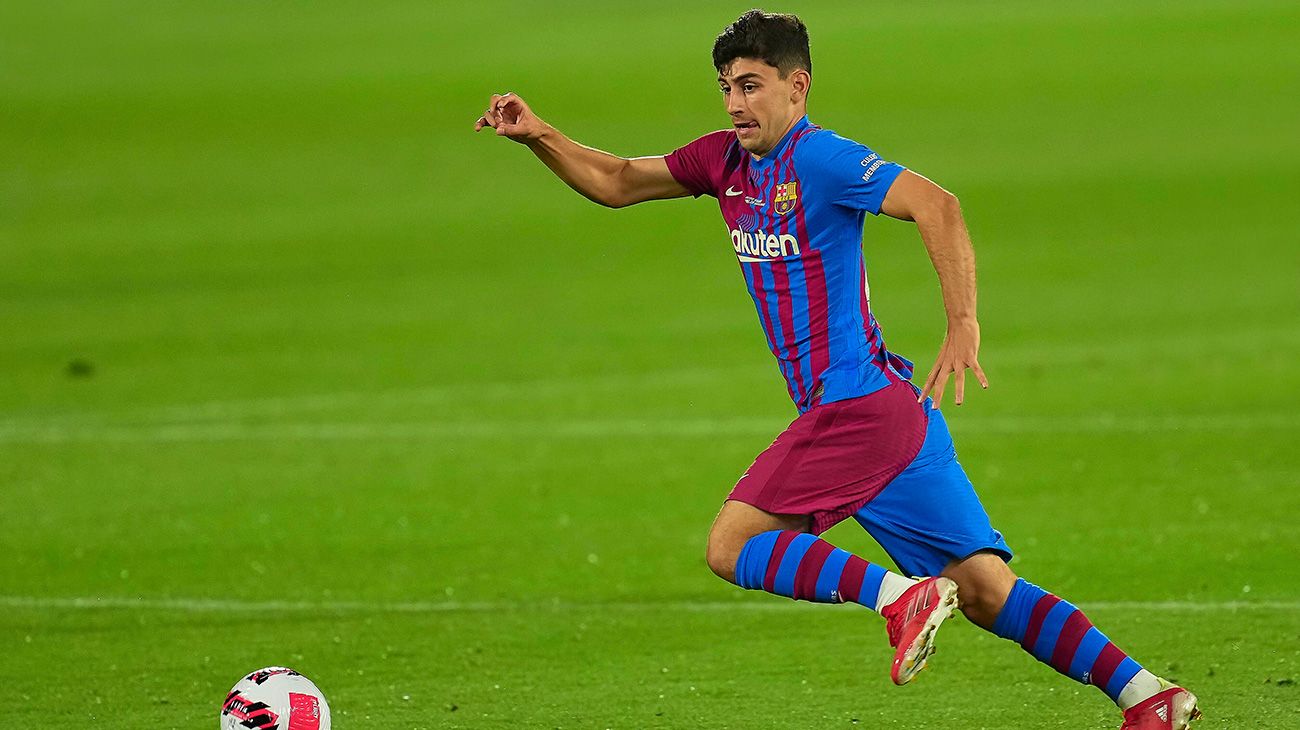 Barcelona informed Yusuf Demir he would never wear the Barcelona shirt again a few weeks ago according to Diario Sport.

The reason is that due to the loan agreement Barcelona sealed with Rapid Vienna for the youngster they would have had to have paid the Austrian club a fee of €10m to sign him if he had.

Xavi took the decision after working with the player, who he doesn’t envision forming a part of his team in the coming seasons. All in all, Demir spent six months at Barcelona.

He’s now back in Austria, training with his parent club. He performed well during preseason but failed to translate his early promise when the season proper kicked off.

An 18-year-old winger, Demir has made four appearances for the Austrian national team and is still highly rated. He’ll hope to get his career back on track upon his return to his homeland.