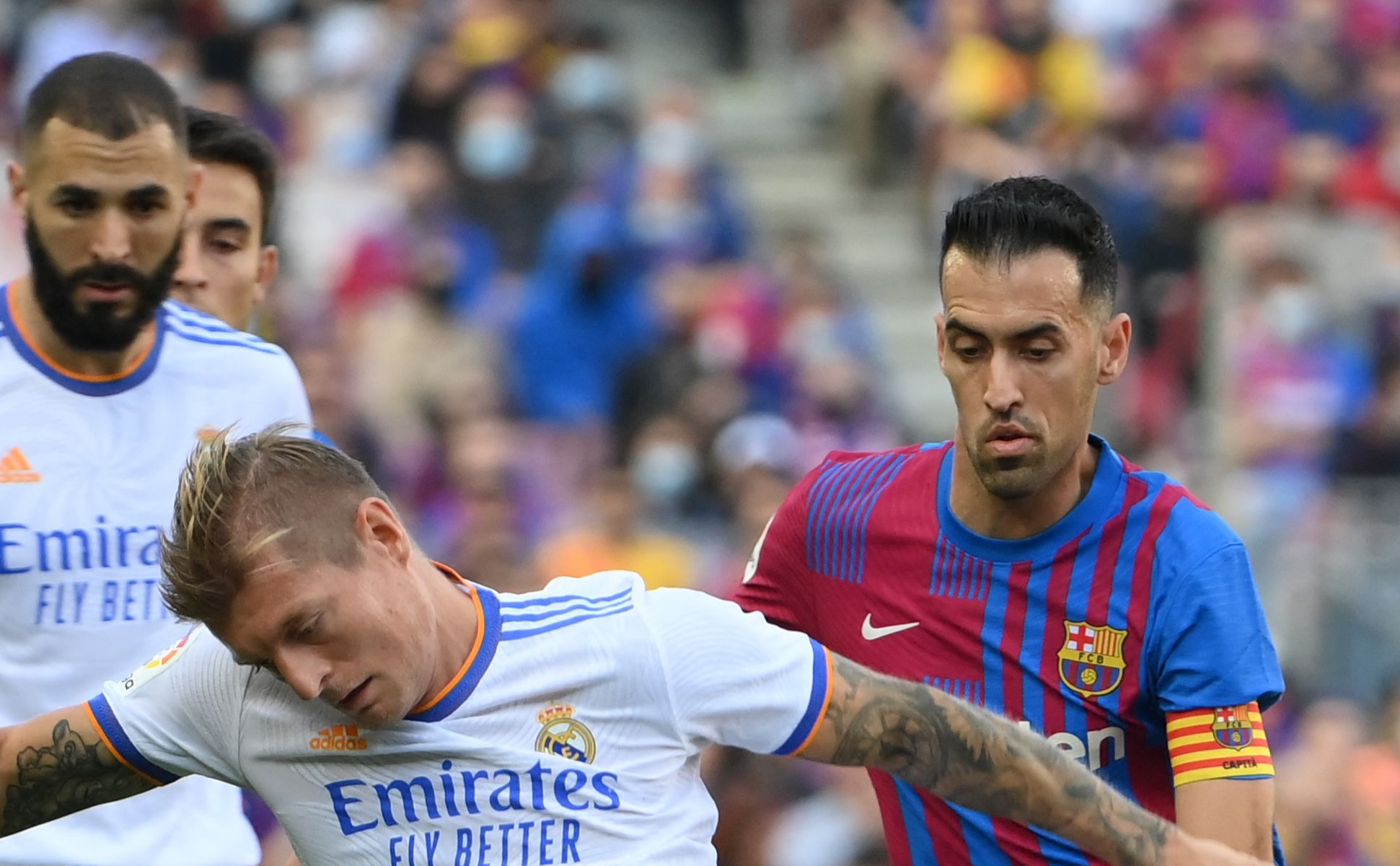 Los Blancos face rivals Barca in Riyadh, Saudi Arabia, with a place in the Spanish Super Cup final on the line.

Real Madrid head into the clash as heavy favourites on paper, currently top of La Liga and having already beaten Barca this season.

Carlo Ancelotti’s men are 17 points above Barca in the league table and have shown themselves to be head and shoulders above their biggest rivals.

But according to experienced midfielder Kroos, there are no favourites in El Clásico, and that’s something he and his teammates are keeping in mind ahead of Wednesday night’s clash.

“It may be that in La Liga we are a little better than Barca, but my experience is that there are no favourites in the Clásico,” Kroos said, as cited by Diario AS.

“It’s a special game and tomorrow is like a final.

“Anything could happen and Barca have a lot of quality. For me, there is no favourite in a Clásico.

“But what there are no doubts about is that we want to win.”

Kroos has been excellent for Real Madrid this season and will almost certainly start in the Super Cup clash with Barcelona.

Ancelotti’s men are still competing on all front this season following a superb start to the campaign, and they will be keen to remain in the Super Cup beyond Wednesday evening.

They will be up against a Barcelona side who have struggled so far this season, but as Kroos eludes to, Clásicos have a life of their own, and indeed a very unpredictable nature.