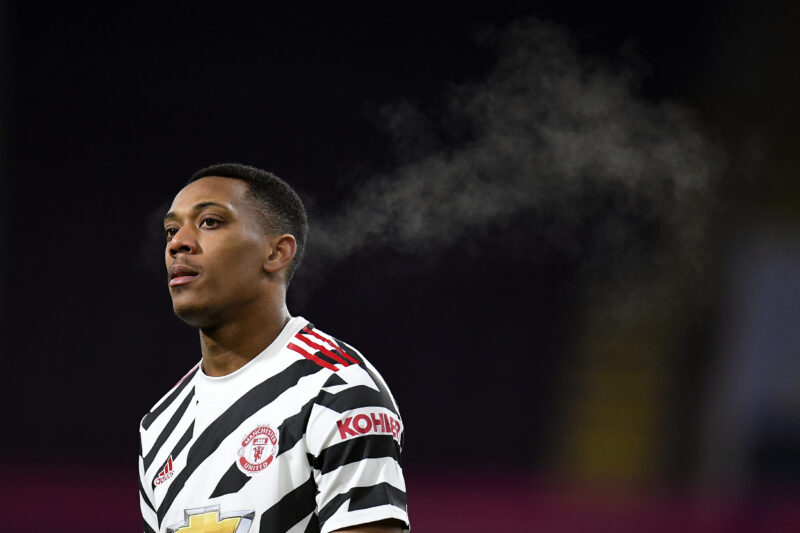 Monchi hasn’t been in contact with either Manchester United or Anthony Martial’s representatives since Sevilla had a bid for the French forward turned down by the English club.

That’s according to a report in Marca, who assure that the stumbling block in negotiations is the fact that United want Sevilla to pay half of Martial’s wages if he’s taken on loan. Martial earns in the region of €8m gross per year at Old Trafford.

Sevilla are unable to meet those demands, and are exploring other alternatives in light of this fact even though Martial has made it clear his preference is a move to the Sanchez-Pizjuan. United will have to change their position to make a deal happen.

Julen Lopetegui has made it clear that, while he doesn’t comment on transfer speculation, he does need new players. His squad are stretched right now but still keeping pace with Real Madrid in the title race. The incorporation of a player of Martial’s profile would be a real boon to a team in need of a true goalscorer.