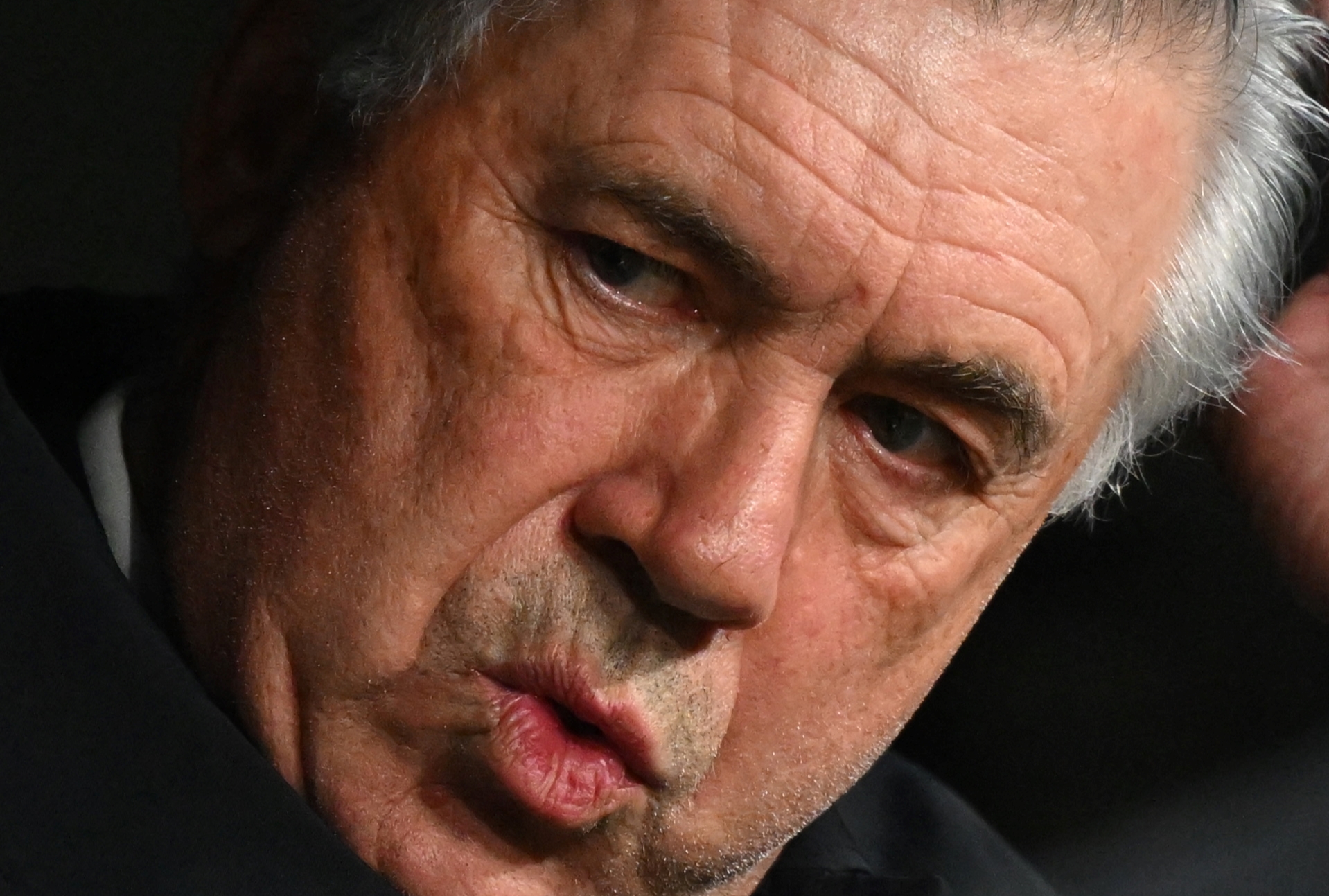 Carlo Ancelotti has spoken about Barcelona ahead of this week’s Super Cup Clásico.

Real Madrid and Barca will go head-to-head in the Super Cup semi-final on Wednesday night in Saudi Arabia.

Los Blancos have already won one Clásico this season, and the same result in Riyadh will see Ancelotti’s men progress to Sunday’s final, where they would meet Atletico Madrid or Athletic Club.

Real Madrid have been head and shoulders above Barca so far this season, but they might just meet a different Blaugrana given Xavi Hernandez has taken over since the last meeting.

Ahead of the Super Cup Clásico, Ancelotti has been asked about Barcelona, a side he believes has a lot of ‘quality’.

Though, he says he hasn’t exactly watched a lot of Barca’s games of late, too busy leading Real Madrid to the top of La Liga.

“Ultimately, I have not seen a lot of games from Barca. We have played a lot and I have other things to do other than football,” Ancelotti said, as cited by Sport.

“It’s a little difficult to know the team they will put out, they have a lot of quality, but from the outside, I cannot say if Xavi has changed from Koeman’s Barca.”

Xavi hasn’t managed to change too much at Barca just yet, but he will get the likes of Ansu Fati and Pedri back from injury just ahead of this one, as well as new signing Ferran Torres. 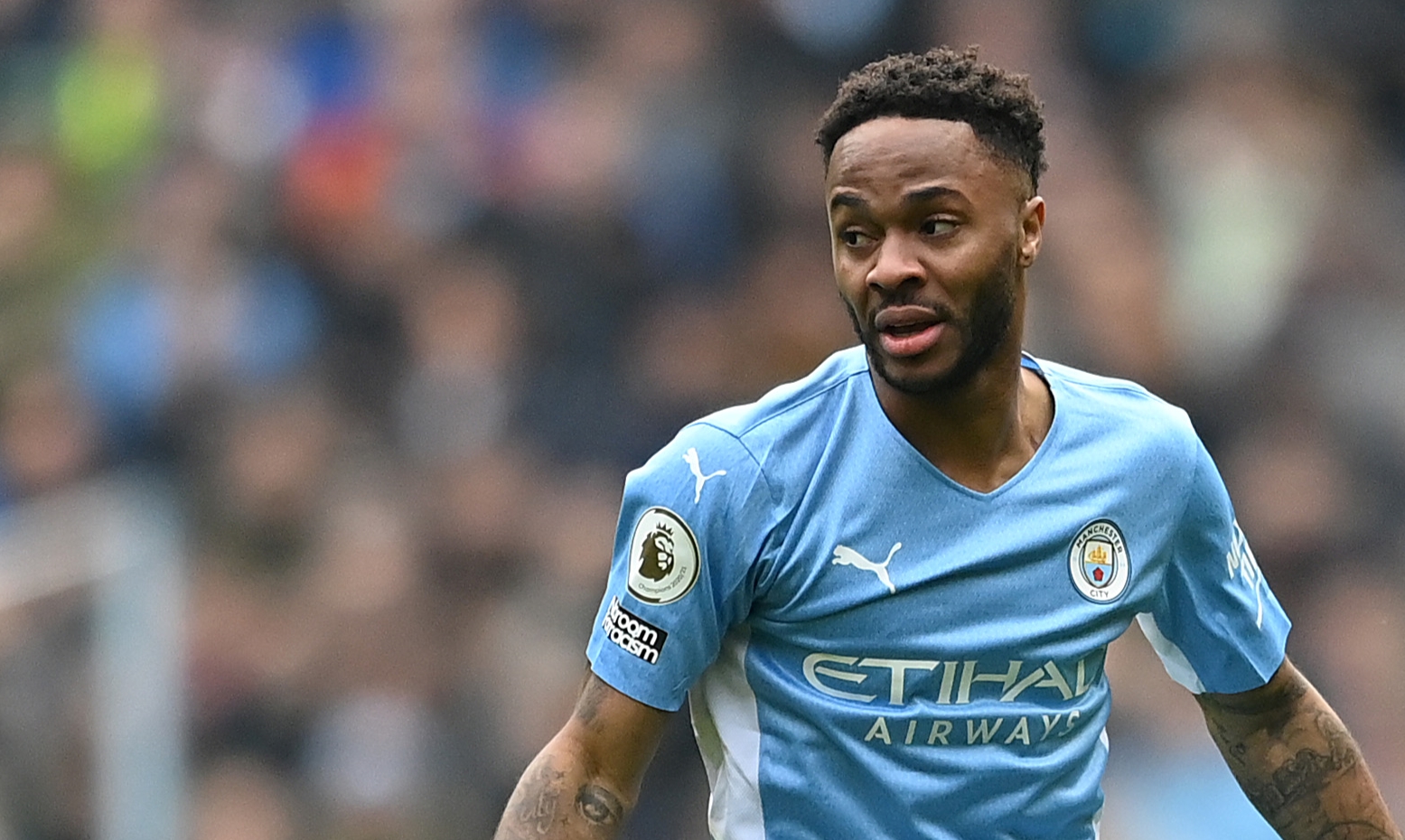