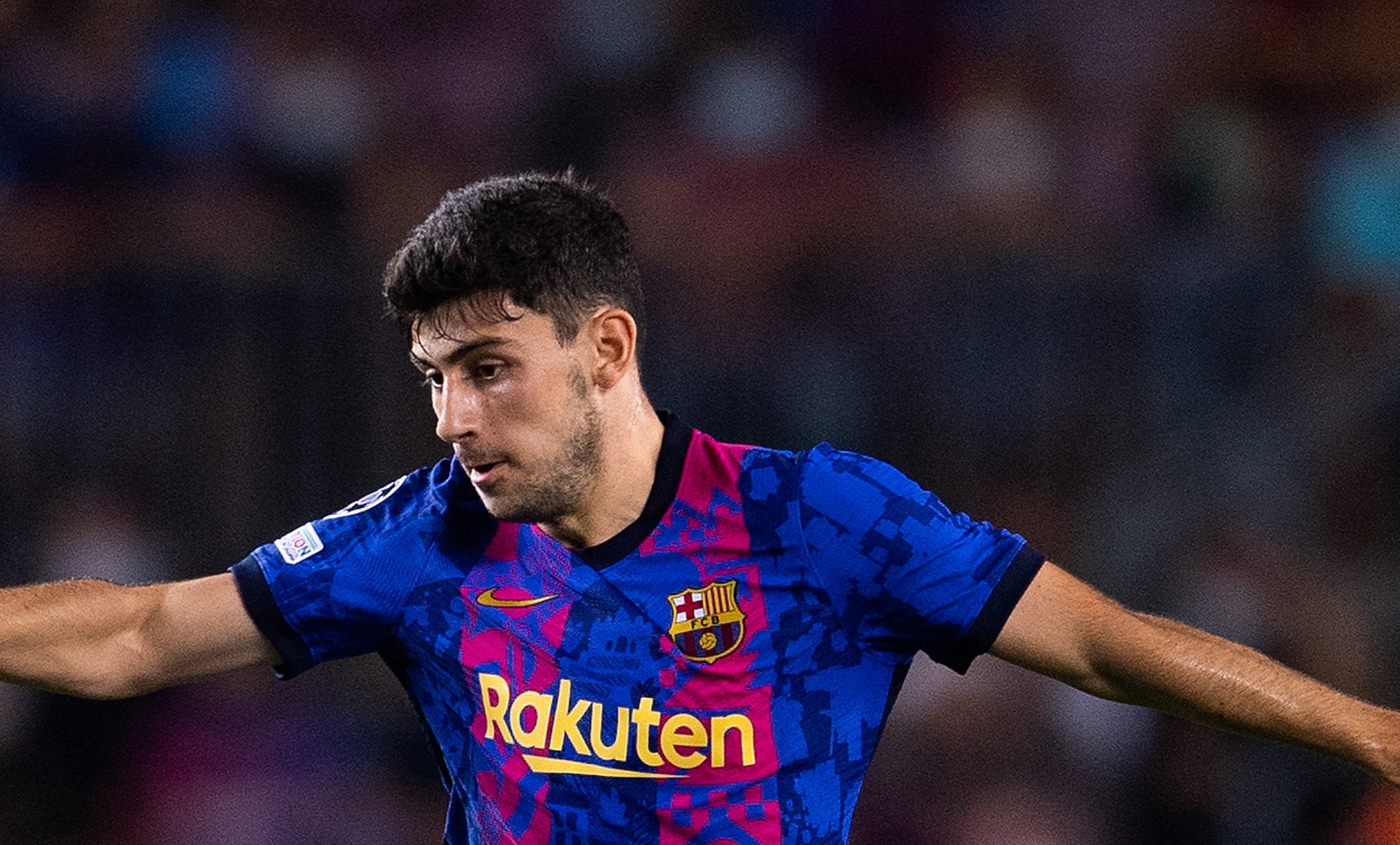 Barcelona are set to end their loan deal for Yusuf Demir early.

Demir joined Barca on a season-long loan deal in the summer, with the Catalan giants having an option to buy.

But one game short of that option being triggered, Barca are set to send Demir back from whence he came.

Xavi Hernandez has not been impressed with what he has seen from the winger, and Barca also have their financial situation to think about.

The Blaugrana want to reduce their salary mass, and given Demir is not going to play a big part, it would make sense for him to return to Austria.

And that is the plan, according to Diario AS, who say Demir’s loan spell is expected to be ended in the coming days.

Barca will likely have to pay the fee to end the deal early, but it will be much cheaper than the €10million option to buy.