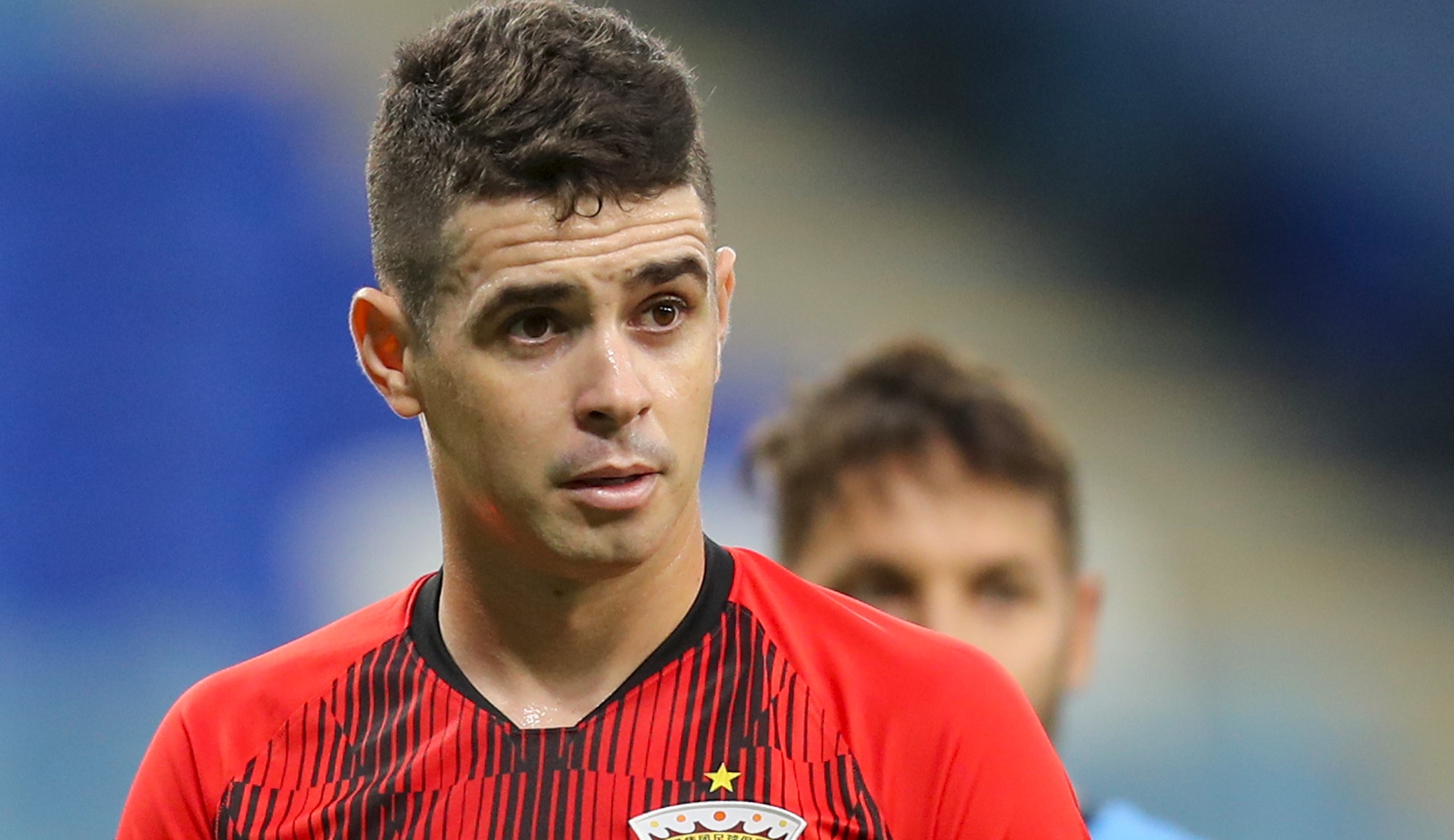 Barcelona are said to be considering an audacious move for former Chelsea midfielder Oscar.

The Blaugrana have only just managed to register new signing Ferran Torres, who signed at the very start of the window and they do not have salary space available to register anymore as things stand.

But Barca still hope to offload further players in a bid to free up more space between now and the end of the window.

If that does come to pass, Barca could turn to former Chelsea man Oscar to fill the void left by Philippe Coutinho, according to reports, with Coutinho joining Aston Villa on loan.

Oscar has been with the Chinese side since 2017 and has another two years remaining on his current deal.

Barcelona would need a deal on the cheap, so this remains a long shot, but it’s one worth keeping an eye on. 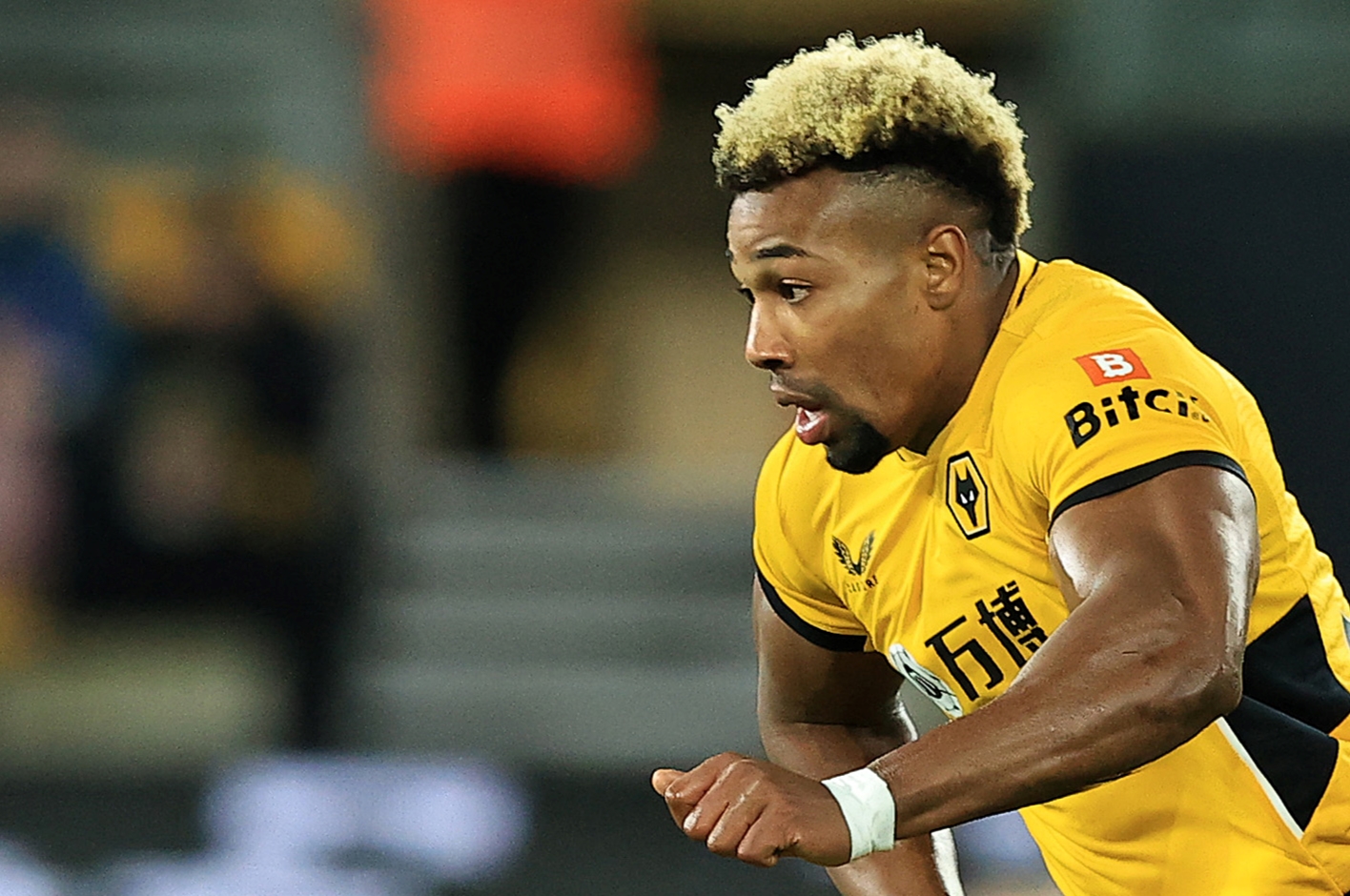