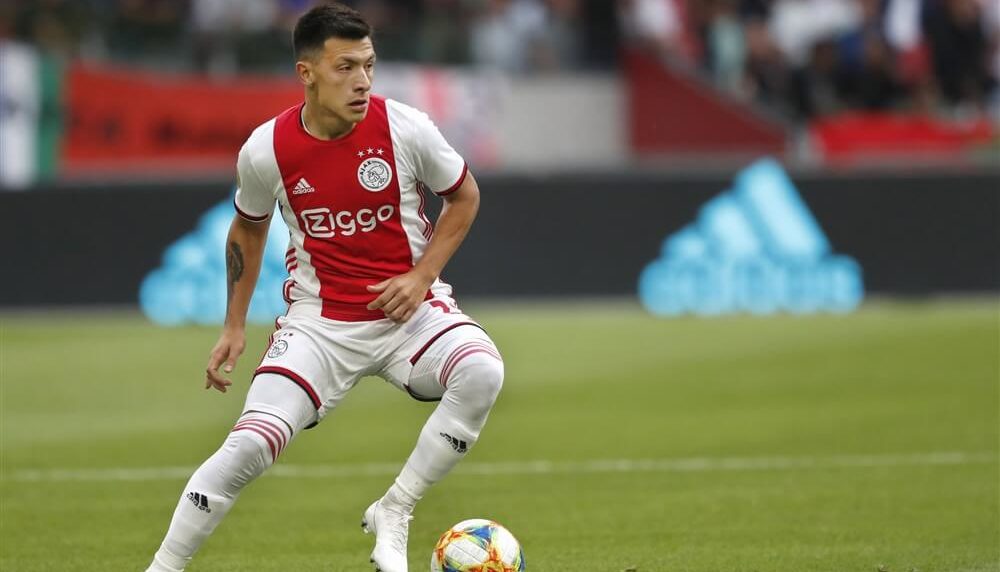 Barcelona are keeping tabs on Ajax’s Argentine defender Lisandro Martinez according to a report in Diario Sport.

The club looked at the possibility of signing him last summer but couldn’t due to financial constraints. They instead tried to loan him, but Ajax wouldn’t countenance such a deal.

Martinez is a left-sided centre-back, and it’s thought that Xavi greatly admires his profile and believes he has the qualities to improve Barcelona’s defence.

He’s also experienced despite being just a 23-year-old. He’s played 21 Champions League games and was part of the Argentine side that won the Copa America last summer.

He was among the five players with the most successful passes throughout the group stage of the Champions League and was also the centre-back to recover the most balls.