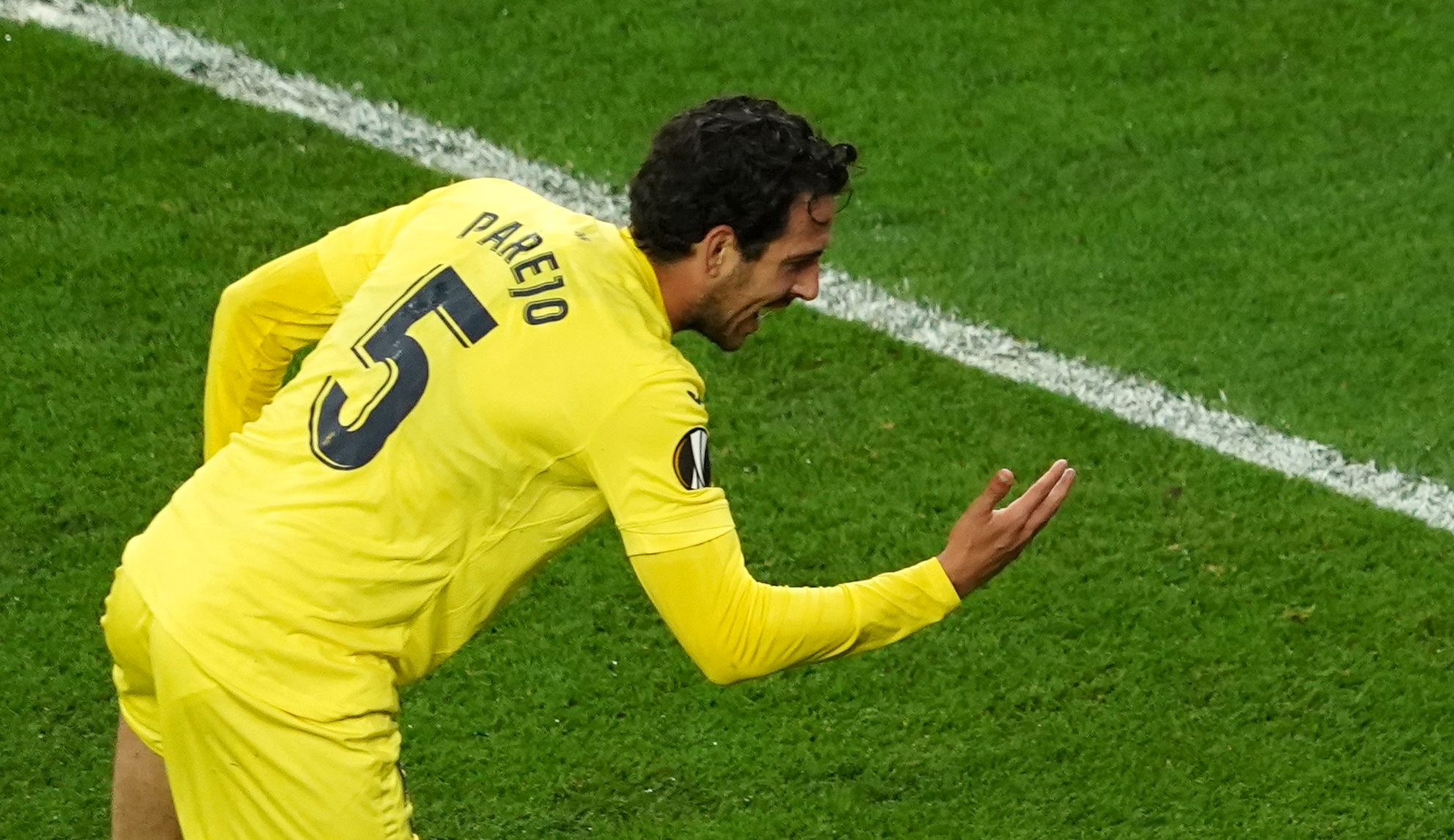 Here are your Spanish football headlines for January 10.

We saw plenty of controversial decisions over the course of the weekend, and there was another on Sunday night as Villarreal and Atletico Madrid played out a 2-2 draw.

When Atletico Madrid had a one-goal lead, Villarreal missed a penalty through Gerard Moreno.

But when Atletico tried to clear the saved spot kick, the ball cannoned in off Dani Parejo.

The replay appeared to show a legitimate goal, but the referee still ruled it out for handball. Many still can’t spot the handball, and it’s the latest example of a strange decision from VAR in La Liga.

Sevilla get it done

Sevilla pulled off another narrow win on Sunday, defeating Getafe 1-0.

Rafa Mir was again on the scoresheet as Los Nervionenses cut the gap to Real Madrid to just five points.

Sevilla also have a game in hand, keeping the title race very much alive.

Barcelona keeper Neto is said to be considering his options to leave the club.

The former Valencia stopper has barely had a look in during his time at Camp Nou so far having joined as a number two.

He is now said to be desperate for first-team football, and Mundo Deportivo say his agents are actively working on an exit.