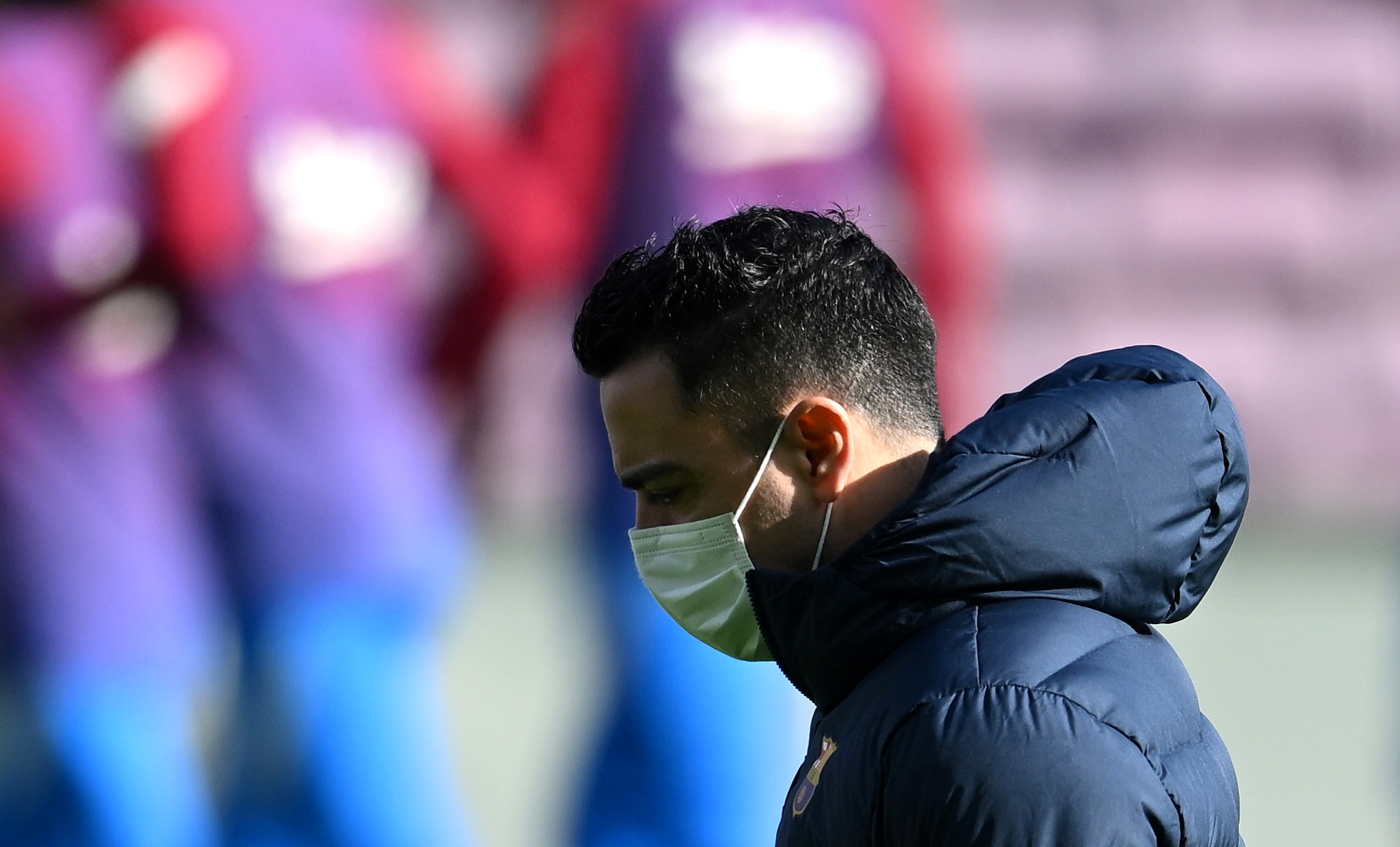 Xavi Hernandez wants more from his Barcelona players amid a disappointing result.

Barca slipped up on Saturday night when they drew with Granada, conceding a late equaliser through Antonio Puertas.

Poor defending from a corner saw the Blaugrana allow two points to slip from their grasp.

And it’s those sorts of lapses in concentration that Xavi must stamp out if he wants to change Barcelona’s fortunes following a disappointing year or so.

After the draw with Granada, Xavi spoke about his team’s need to improve.

He said, as cited by Mundo Deportivo: “We lost very silly balls. We have to be self-critical.

“It’s not about the merit of the rival, it’s our merit.”

The draw leaves Barca in sixth place and one point behind Real Sociedad, but Atletico Madrid can move three points ahead should they beat Villarreal this evening (Sunday).

If Villarreal win that one, they can move to within one point of Barca.

Barca can’t afford too many more dropped points if they are to seal a top four place, especially with the crowded nature of La Liga this season.