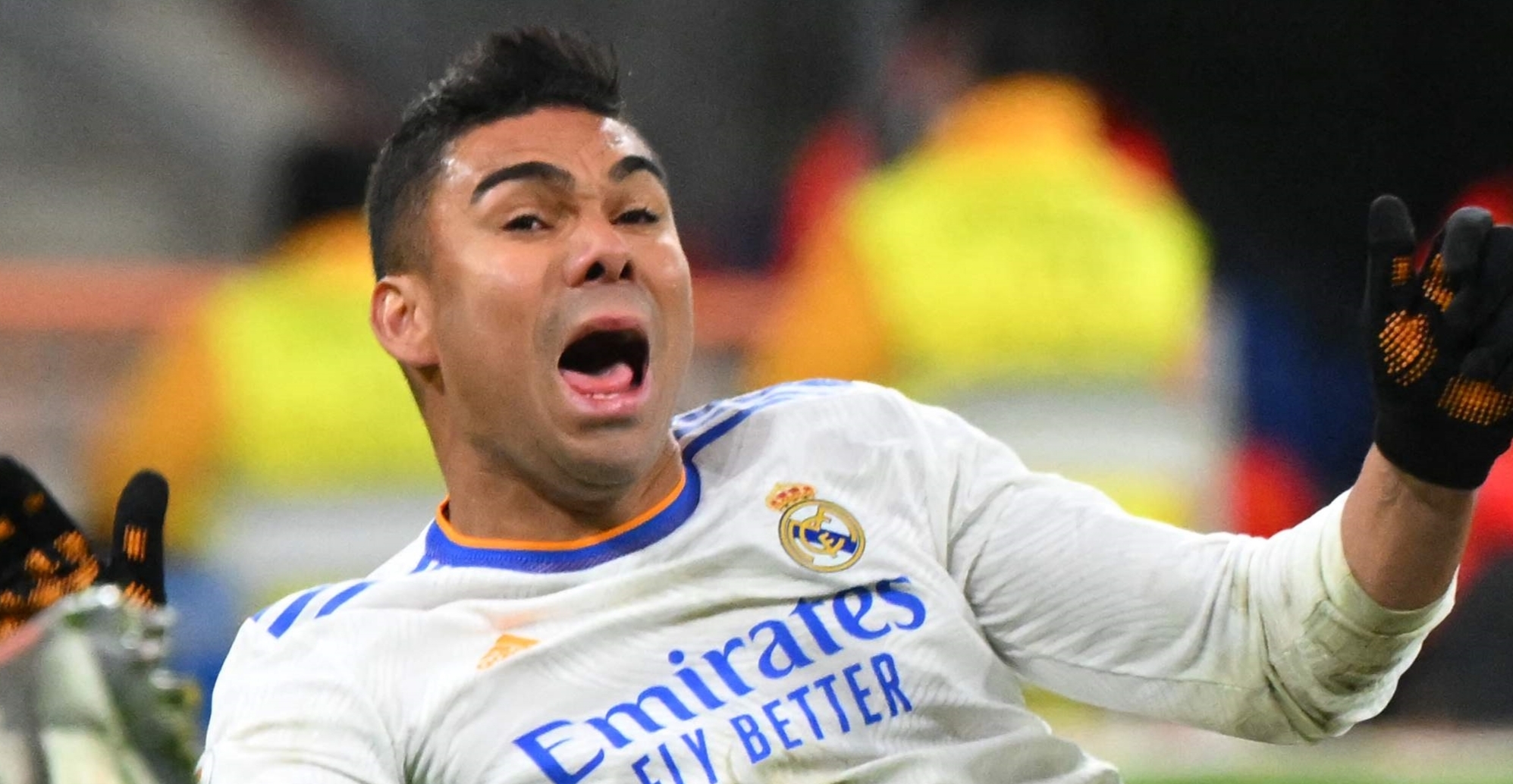 Valencia could be fined for controversial tweet about Real Madrid penalty

Valencia could be hit with a fine following their tweet on Saturday night.

Los Ché didn’t take their defeat to Real Madrid too well, though they did have reason to be frustrated.

Real Madrid were awarded a dubious penalty to allow them to take the lead, and from there, it was all downhill for Valencia, who collapsed to a 4-1 defeat.

The penalty saw Casemiro lightly tripped as the ball got away from him, and in Valencia’s defence, the midfielder was never getting to the ball.

The account posted: “The robberies in Madrid are starting to become repetitive,” while tagging the popular crime series Money Heist.

The tweet could actually cost Valencia, as it does players and head coaches when they make such comments in press conferences.

The RFEF – Spanish football association – will assess the incident through their competition committee.

If they decide the tweet breaks competition rules, Valencia will be fined between €601 and €3.005,06.