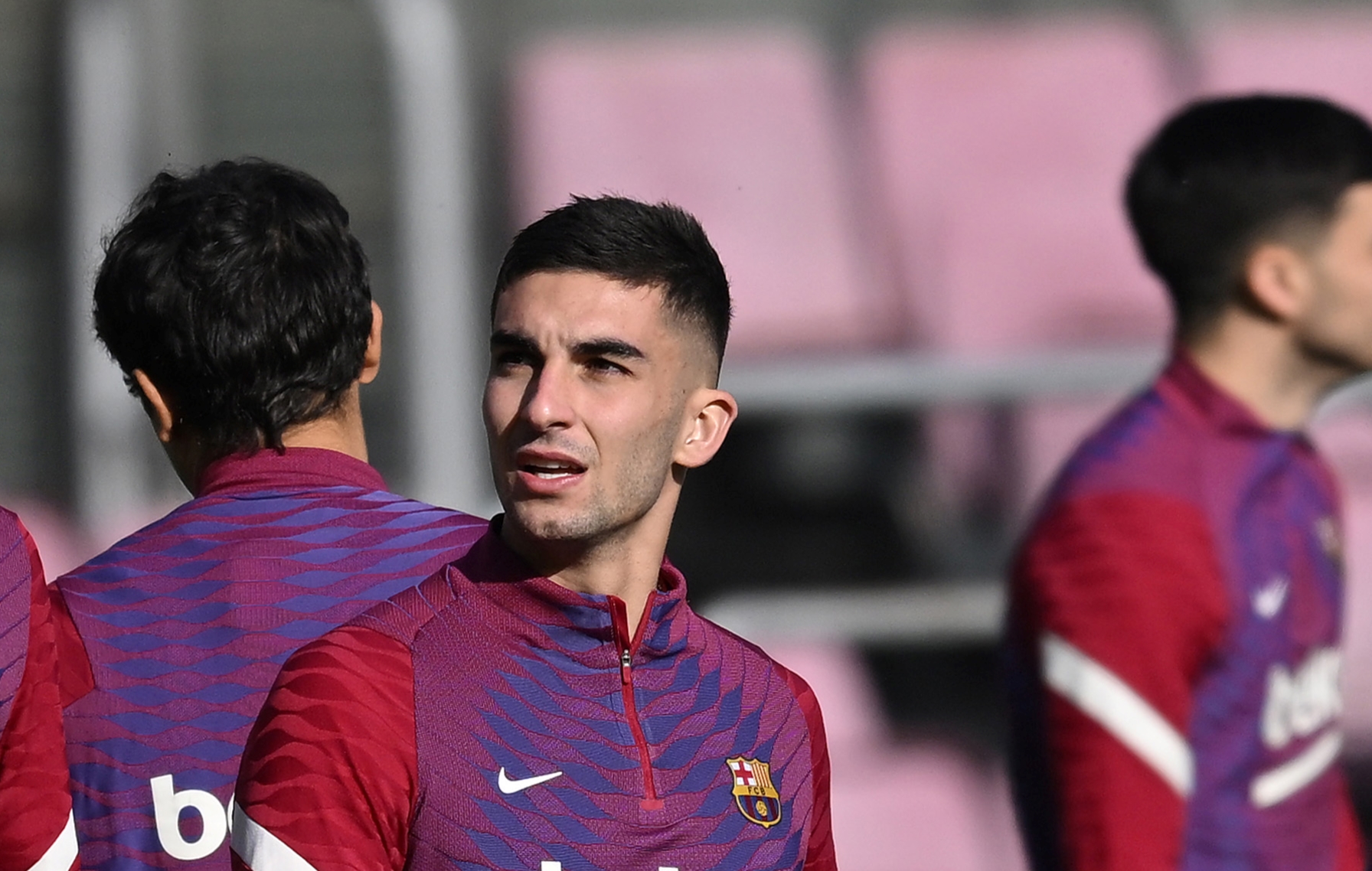 Barcelona are trying to create a scenario where two players can be given a shock start during next week’s Super Cup Clásico.

The Blaugrana are looking to move on swiftly from Saturday night’s draw with Granada, set to travel to Saudi Arabia early next week.

They make the trip ahead of the Spanish Super Cup semi-final with fierce rivals Real Madrid, when they will have the chance to make a statement amid their poor season so far.

According to Diario AS, Barca are willing to move mountains to make that statement.

It’s claimed club chief Mateu Alemany has promised Xavi Hernandez that if Ferran Torres tests negative for coronavirus in time, the club will seal another key exit in order to register the new signing.

Barca have already sent Philippe Coutinho out on loan, but that isn’t enough to register Torres, who joined on a €55million deal from Manchester City.

Another exit is required, and it seems Alemany has a plan to make sure Torres plays in Saudi Arabia.

It’s claimed Xavi could even start Torres if everything pans out, though it remains to be seen if that is indeed the plan, with the winger having spent months out with a broken foot.

The defender only had an operation during the week after breaking his hand in two places, but it’s reported he could play in a protective splint.

Xavi does have other options, including Clement Lenglet and Oscar Mingueza, but Eric Garcia’s injury will make things difficult.

Though, it must be noted that in both the case of Araujo and Torres, today and tomorrow will be vital.

Torres must first give a negative test after contracting coronavirus recently, while Araujo’s situation will depend on his recovery and the all-clear from his surgeon to play in the splint.

Xavi will also make the final call on whether to take the defender for the Clásico in Arabia.