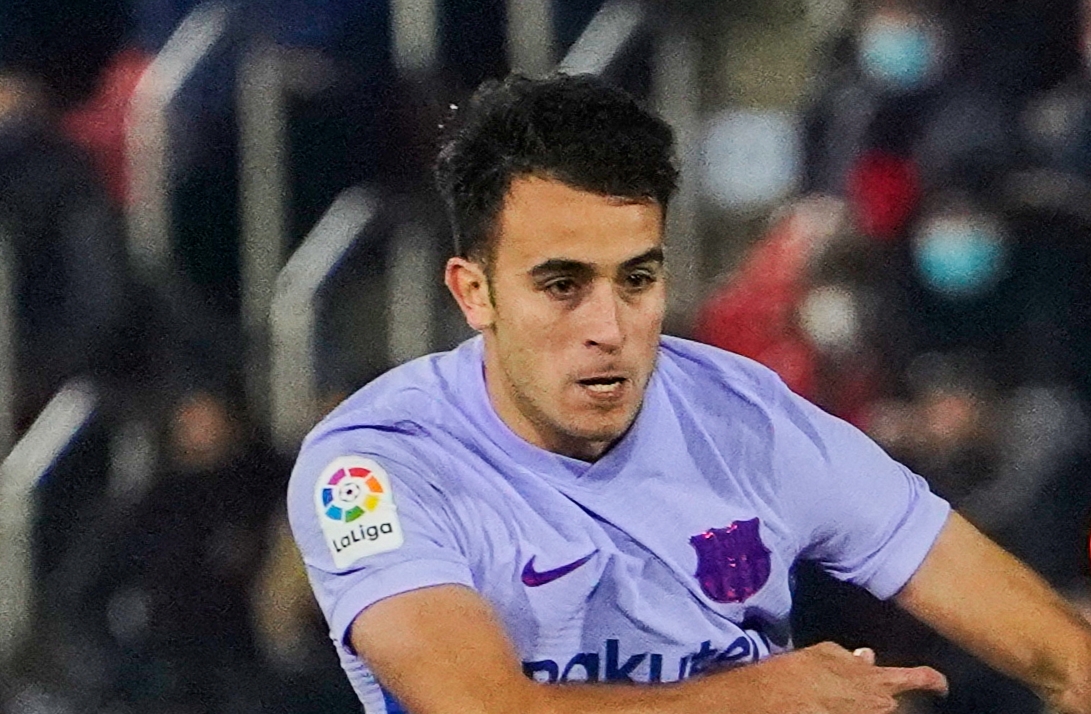 Barcelona appear to have suffered yet another injury blow.

The Blaugrana have had rotten luck with injuries so far this season, and it’s not a trend that is going away.

Despite a change in medical staff, Barca are still struggling to keep up with the number of players falling to injury.

The latest is defender Eric Garcia, who had to be taken off in the 54th minute of Barca’s 1-1 away draw with Granada on Saturday night.

Garcia appeared to suffer some sort of hamstring issue, and tests will now be conducted to discover the extend of the setback.

The news comes after Ronald Araujo was forced into surgery on a hand injury this week, while Frenkie de Jong has been sidelined with a muscular problem.

On the plus side, Ansu Fati and Pedri are set to return from injury within the next week or so after months out with respective setbacks.