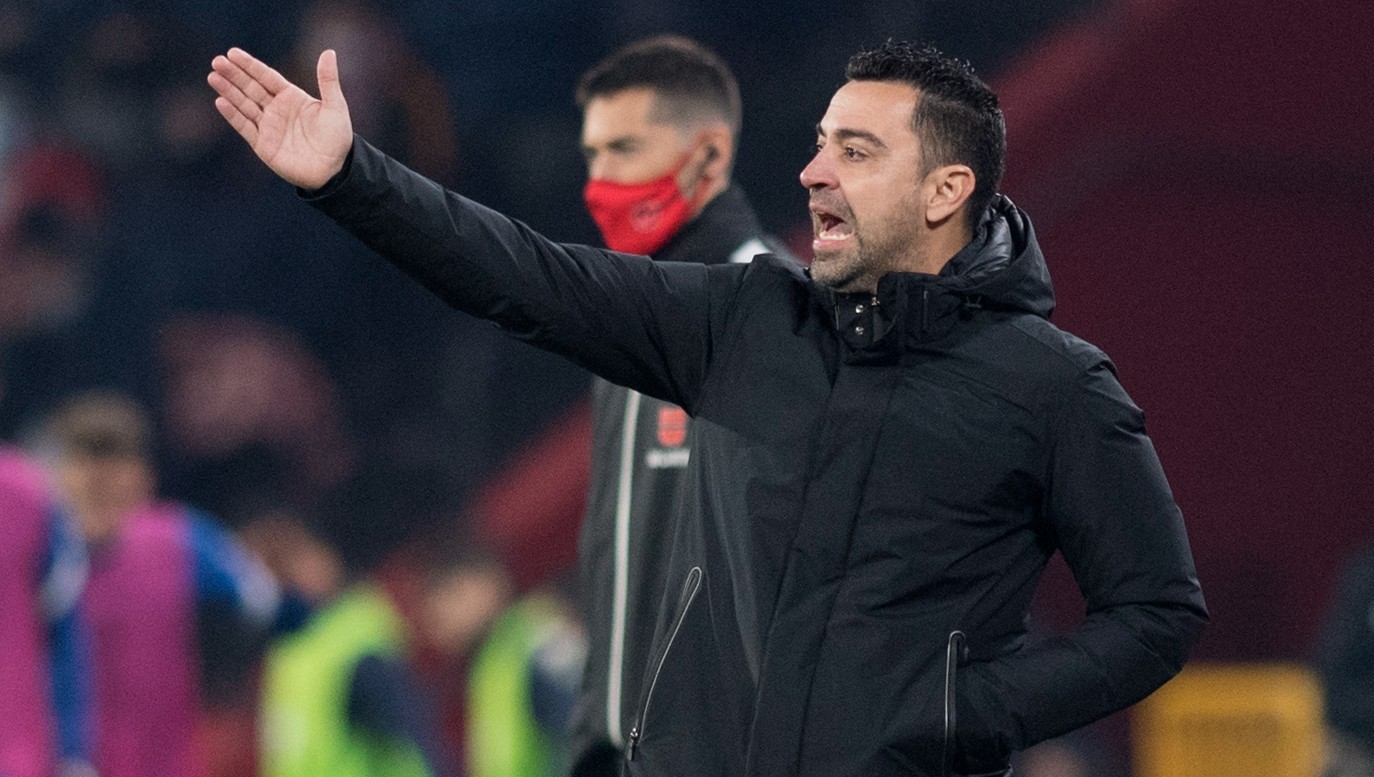 Barcelona boss Xavi has blamed a lack of experience following their late 1-1 draw at Granada.

La Blaugrana looked set to pick up a second successive La Liga win since the start of 2022 in Andalucia after Luuk de Jong’s second half header put them in front after the break.

However, following the dismissal of midfield lynchpin Gavi, Barcelona were put under huge pressure by the home side in the closing stages.

That intensity eventually told as the clock ticked into added time as Antonio Puertas fired home a dramatic equaliser for the hosts.

Granada equalise late on against Barcelona! 😱

However, a frustrated Xavi claimed bad decision making at key times undermined his team in the final minutes, and allowed them to drop key points on the road.

“It is a shame not to win, but this result has come from our own mistakes”, as per reports from Marca.

“It is a lack of experience and the sending off has diminished us.

“We have missed out on two very important points.

“We cannot leave here happy and we must be self critical.”

Up next for Barcelona is a trip to Saudi Arabia to face Real Madrid in the Spanish Super Cup, with the potential of two games in Riyadh, before facing Athletic Club in the Copa del Rey last 16 on their return to Spain.