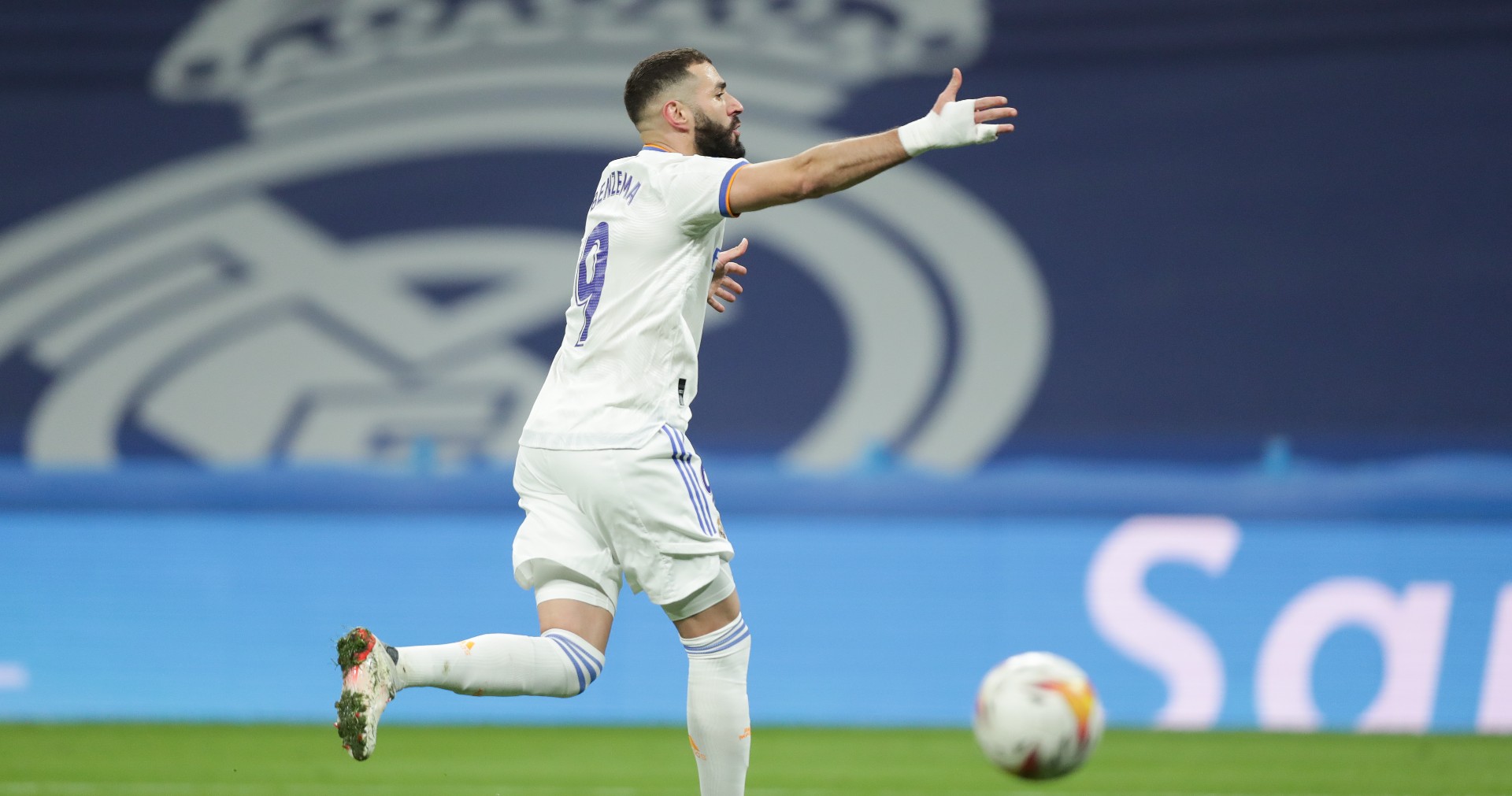 Real Madrid have eased into a 1-0 half time lead in their crucial La Liga clash at home to rivals Valencia.

Carlo Ancleotti’s side are aiming to re-exert their position in the title race after suffering a shock 1-0 defeat in their first league outing of 2022 at Getafe last weekend.

Despite initially struggling for momentum in the opening stages against Los Che, the home side stepped it up a gear before the break.

Veteran midfielder Luka Modric’s effort cannoned back off the crossbar before midfield partner Casemiro was bundled over inside the box.

Just before Benzema's opener, @lukamodric10 HAMMERED the crossbar with this strike… 😱

Captain Karim Benzema boasts a proud record of never missing a penalty at club level and he powered home an unstoppable effort from the spot.

If Ancelotti’s side can hold on for three points after the restart they will open up an eight point lead at the top of the table, with their main title rivals not in action until tomorrow.