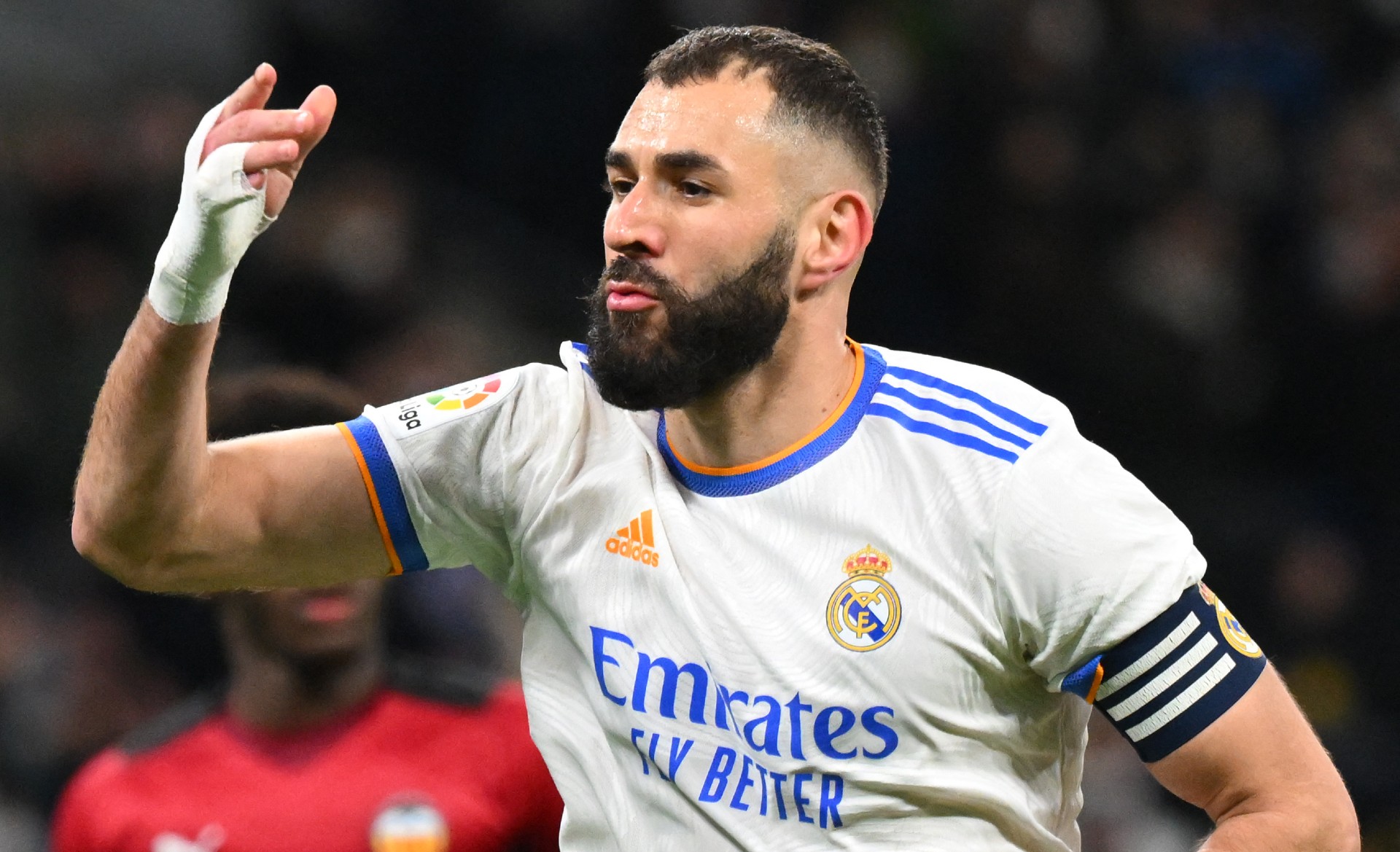 Real Madrid fired a La Liga title message this weekend as the league leaders won 4-1 at home to Valencia.

Carlo Ancelotti’s side stretched their muscles in the Spanish capital as two goals each from star pair Karim Benzema and Vinicius Junior sealed all three points.

14 – Vinícius Júnior 🇧🇷 has scored 14 goals from his 34 shots on target for @realmadriden this season in all competitions (68 shots), just one goal fewer than with his previous 71 shots on goal for Real Madrid (15 goals from 195). Metamorphosis. pic.twitter.com/W0DS8F8sDE

Neither side created much in the opening stages before Benzema tucked home from the penalty spot before the break.

However, despite a slow start, Real Madrid went into cruise control after the break as Vini Jr buried a quick fire double before the hour mark.

Brilliant from the young Brazilian as he nets his 11th goal of the season 👏 pic.twitter.com/ONi2DrydmO

Los Che did look to rally in the final stages as Goncalo Guedes headed home after Thibaut Courtois kept out his powerful spot kick.

But any chance of a comeback was ended in the final minutes as Benzema measured home a fourth.

Up next for Ancelotti’s side is a trip to Saudi Arabia to face Barcelona on the Spanish Super Cup with Valencia up against Atletico Balearics next weekend in Copa del Rey action.