Los Rojiblancos are set to bring in some new faces during the January transfer window with Diego Simeone looking to strengthen his squad options. 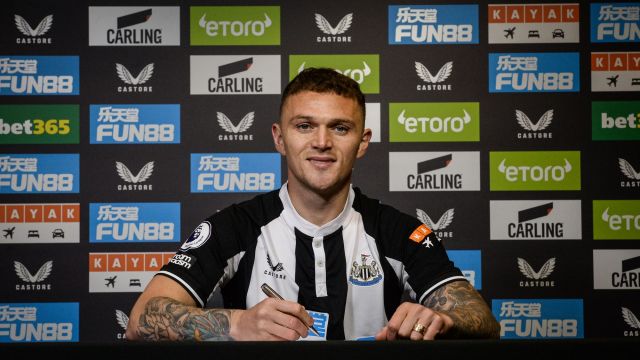 According to reports from Mundo Deportivo, Atletico sporting director Andrea Berta has highlighted a string of possible targets, with Soares representing a cut price deal.

However, there is no indication on a purchase clause being included in the move, with Simeone rumoured to prefer a straight loan agreement, ahead of a firm decision on his future Trippier replacement this summer.