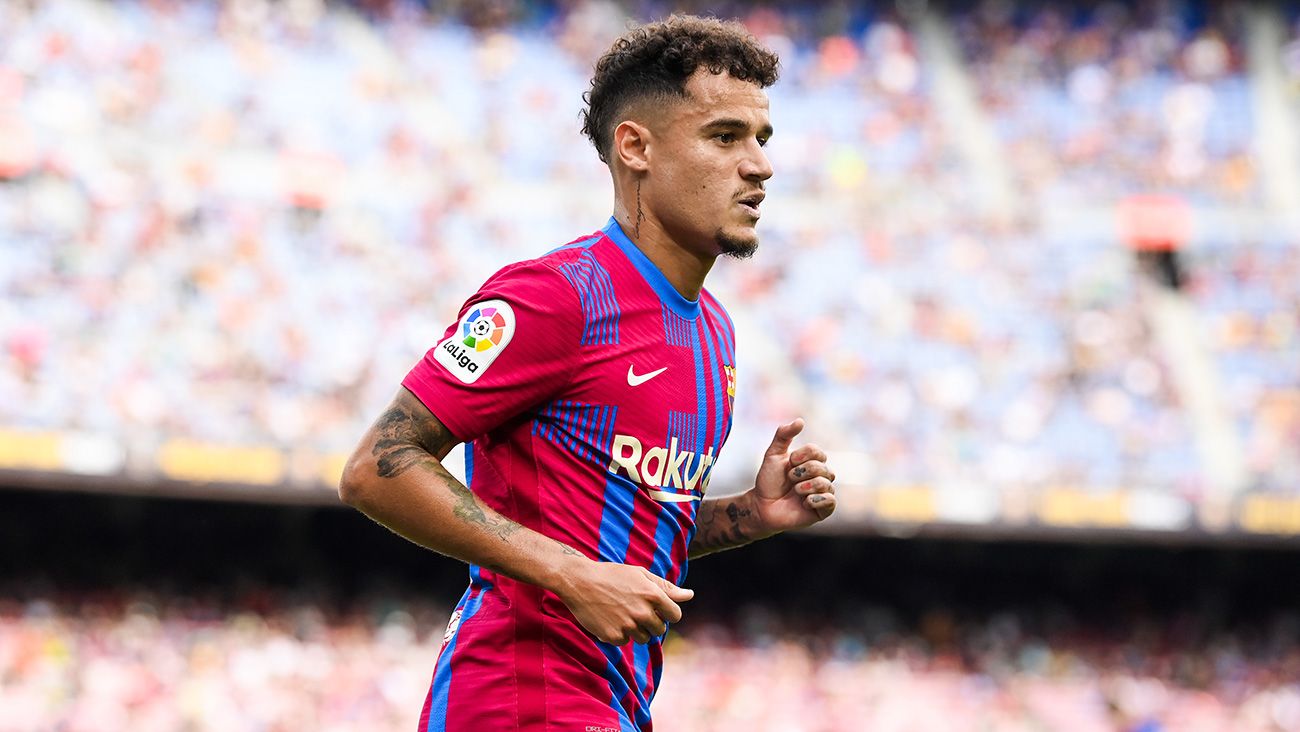 Philippe Coutinho is on the verge of joining Aston Villa from Barcelona according to Samuel Marsden. An announcement is expected to be made about the Brazilian’s transfer this morning.

Coutinho will join Villa on a loan deal until the end of the season, with an option – not an obligation – to buy to be included. The presence of his former Liverpool teammate Steven Gerrard in the Villa dugout is thought to have been key in his decision.

By getting his astronomical wage off the books, the powers-that-be at Barcelona have freed up the financial space they needed to register Ferran Torres, who they’ve just signed from Manchester City. They’ll hope Coutinho performs in the Premier League to enable them to sell him for a sizeable fee in the summer.

Philippe Coutinho to Aston Villa imminent. Announcement should be coming this morning