Reds boss Jurgen Klopp is considering his transfer options in the coming weeks with a string of star names away on international duty at the Africa Cup of Nations this month.

Liverpool could move for Danjuma, with the 24-year-old impressing in his first season in Spanish football, after racking up nine goals in 18 appearances so far in 2021/22. 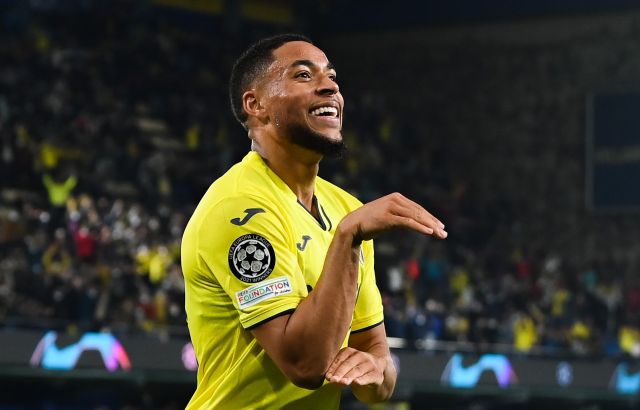 The Yellow Submarine secured a €25m deal for Danjuma from Championship side Bournemouth last summer with his current deal at the club expiring in 2026.

However, according to The Athletic’s transfer expert David Ornstein, via Caught Offside, Liverpool are exploring a move, despite his €75m release clause at the Estadio de la Cerámica.

Liverpool will not pay the full clause, but they could push for a deal closer to €50m, with doubts over the long term futures of star pair Mo Salah and Sadio Mane at Anfield.