Atletico Madrid star Antoine Griezmann is set to miss a month of action through injury.

The French star picked up a thigh muscle problem in the final stages of Los Rojiblancos 5-0 Copa del Rey win over Rayo Majadahonda, after coming off the bench to score his first goal in over a month.

Atletico confirmed he remains under assessment and will miss their weekend trip to face Villarreal. 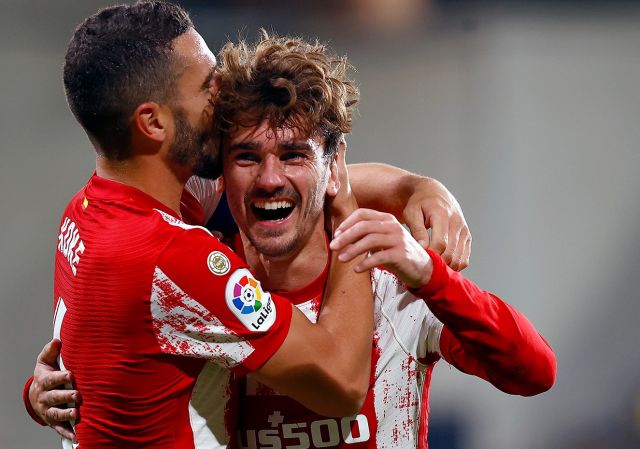 However, as per reports from Diario AS, he is expected to miss between four and five weeks, as Diego Simeone’s side face a busy run of games in January.

Simeone’s side take on Athletic Club in the Spanish Super Cup semi final in midweek, with the potential for a final clash in Saudi Arabia, if they defeat the Basque giants in Riyadh.

On their return Spain, Griezmann could miss a Copa del Rey clash at former club Real Sociedad, and a league game at home to Valencia, before potentially returning for their trip to parent club Barcelona on February 6.