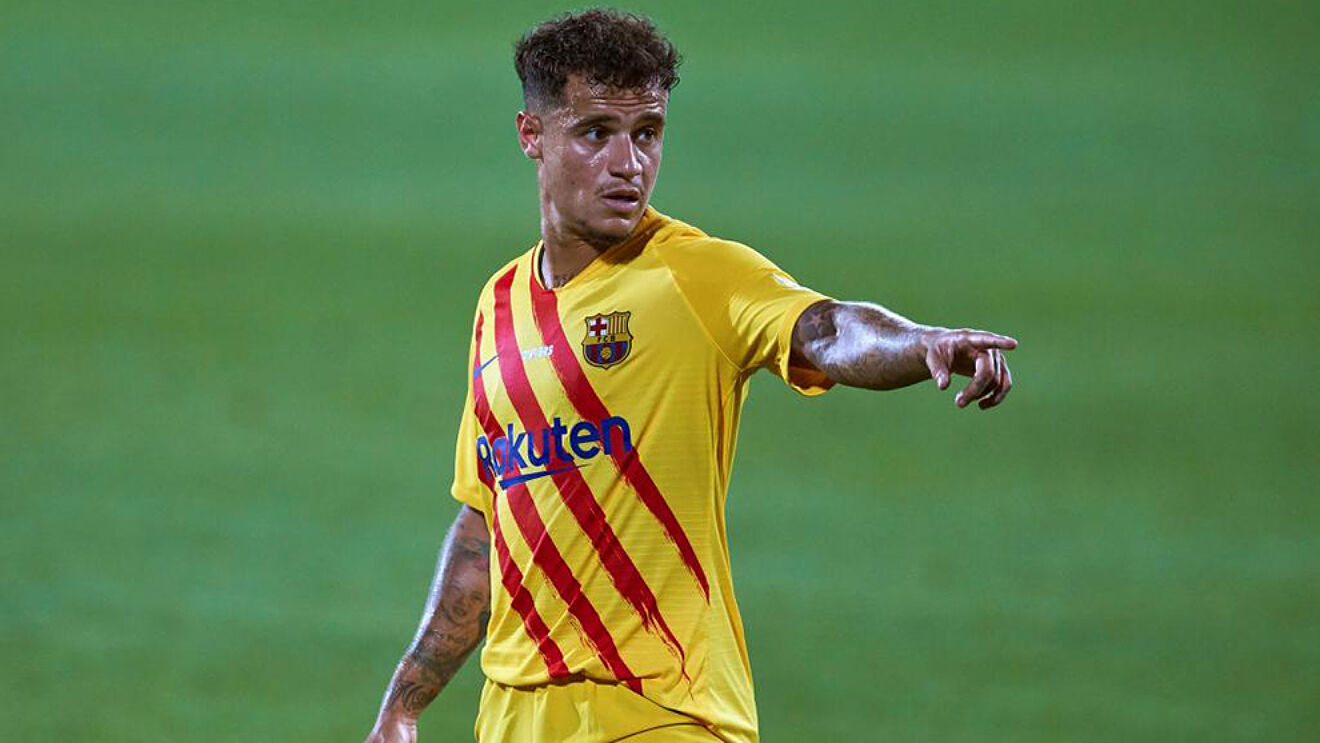 Philippe Coutinho has joined Aston Villa on loan from Barcelona until the end of the season according to a club statement. The agreement is subject to him obtaining a work permit and passing a medical – he’ll travel to Birmingham in the coming hours.

Coutinho will join Villa until the end of the season, with an option to buy included of £33m according to Phil McNulty. It’s an option to buy, however, not an obligation.

It’s understood that Villa will pay 65% of his wages, and the presence of his former Liverpool teammate Steven Gerrard in the Villa dugout is thought to have been key in his decision.

By getting his wage off the books, the powers-that-be at Barcelona have freed up the financial space they needed to register Ferran Torres, who they’ve signed from Manchester City.

Aston Villa have an option to buy Philippe Coutinho for £33m at the end of his loan period – but this is an option not an obligation.