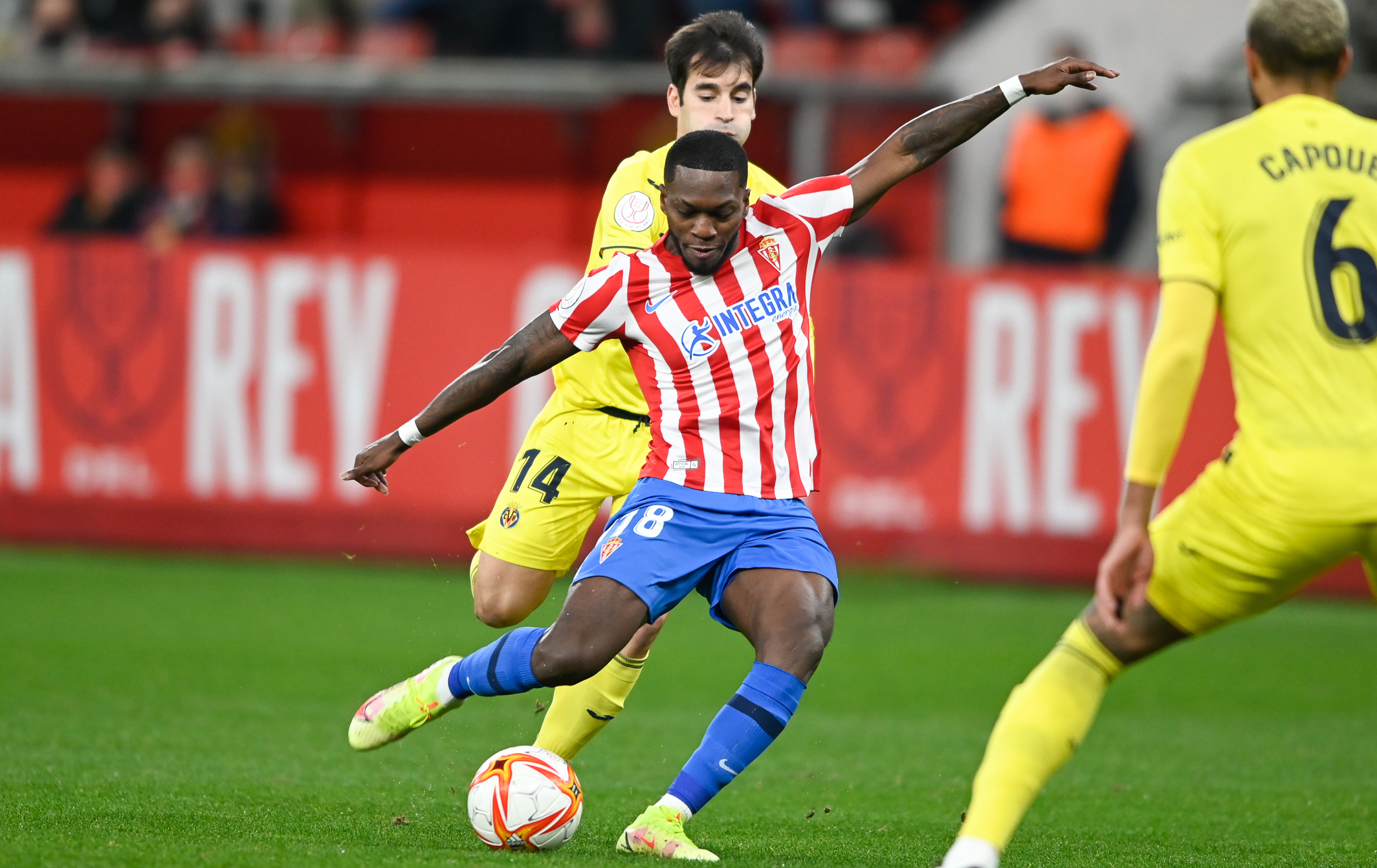 Villarreal were knocked out of the third round of the Copa del Rey on Thursday evening by Sporting Gijon, losing 2-1 in Asturias.

The Yellow Submarine thought they were on easy street when Raul Albiol fired them into the lead three minutes into the second half, only for goals from Uros Djurdjevic and Bogdan Milovanov to turn the game on its head. Sporting won it in the 88th minute.

The result means that Sporting, 12th in Segunda, have eliminated a team that’s about to face Juventus in the last 16 of the Champions League from the Copa.

Villarreal have been enjoying a renaissance of sorts in recent times after a dire start to the season, but had suffered from a slew of covid-19 positives in advance of their trip to Asturias.

And they have a tough test on the horizon. Unai Emery’s men welcome reigning champions Atletico Madrid to La Ceramica next.