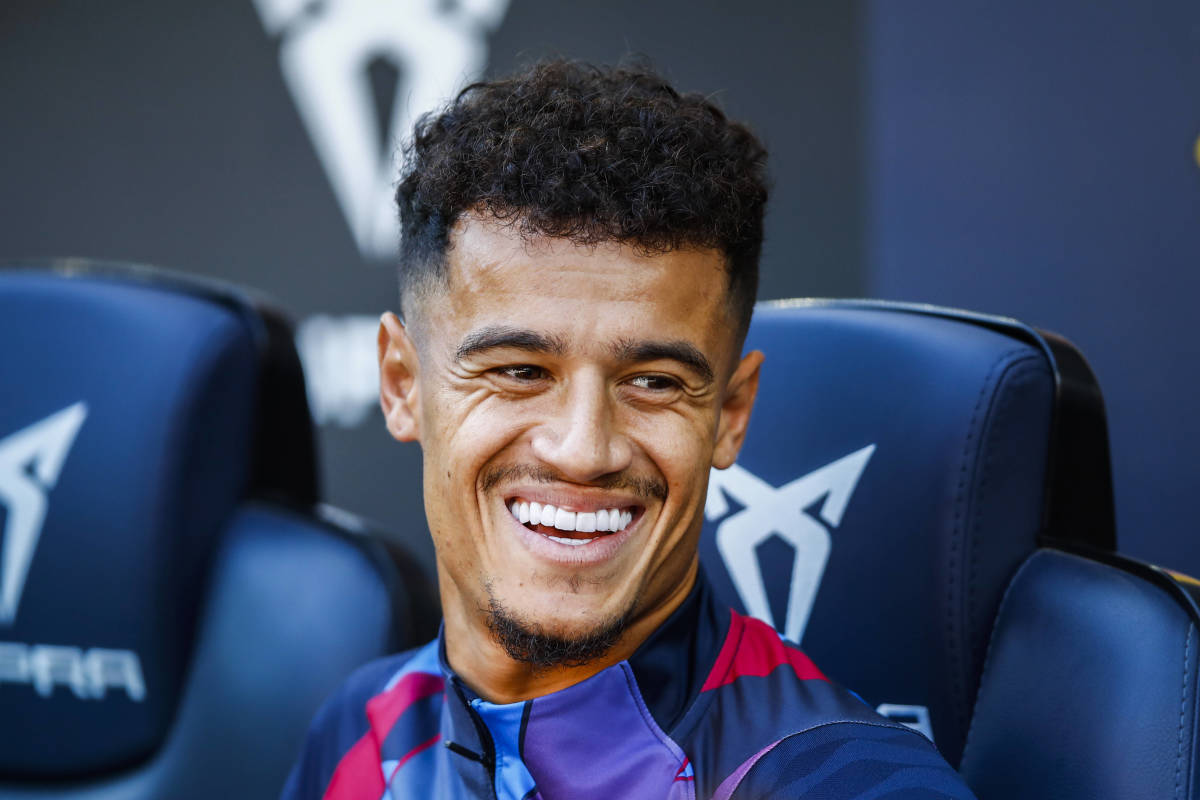 Philippe Coutinho is on the verge of securing his departure from Barcelona. The Brazilian will join Premier League side Aston Villa, and according to La Porteria de Beteve and Diario Sport is already looking for a house in Birmingham, the city that hosts Villa.

Villa, coached by Coutinho’s former teammate Steven Gerrard, are the best-placed club to secure his signature. It’s understood the agreement will be a loan deal that runs to the season’s end.

Coutinho has spoken with several former Liverpool teammates to advise him in the search for a new home, as well as with fellow Brazilians who ply their trade in the Premier League. Villa currently sit 13th in the league table, eleven points off Europe.

Coutinho is keen to complete the move to earn first-team minutes that could help him get back into Tite’s Brazilian squad for the 2022 World Cup in Qatar. Barcelona want to get his wages off the books to enable them to register Ferran Torres.