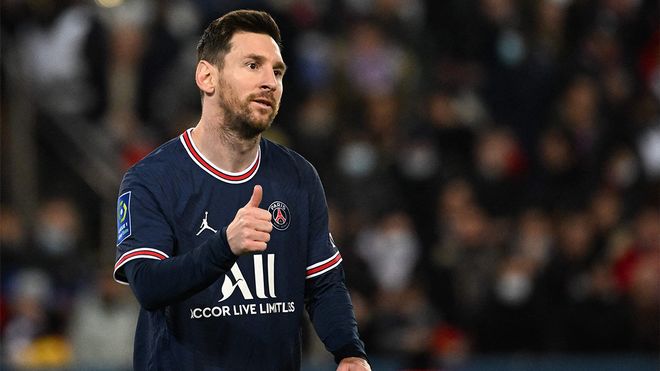 Lionel Messi is back training with Paris Saint-Germain after testing negative for covid-19 and returning to France according to a report in Diario Sport.

Messi tested positive for the dreaded virus while on his Christmas break in Argentina, delaying his return to Paris. But he’s back now and trained alone with a view to returning to Mauricio Pochettino’s squad in time for this weekend’s match with Lyon.

The former Barcelona man isn’t the only PSG player to have tested positive for covid-19 recently. So too has Layvin Kurzawa, Juan Bernat, Sergio Rico, Gianluigi Donnarumma, Danilo Pereira and Nathan Bitumazala.

PSG are flying in Ligue 1. They’re 13 points clear of second-placed Nice at the time of writing and look a dead cert to reclaim their title from Lille, who pulled off a real upset last year.

But it’s all about the Champions League for the French side. They’ve been drawn with Real Madrid in the last 16, and will hope Messi is on top form when he faces off against his old rivals.