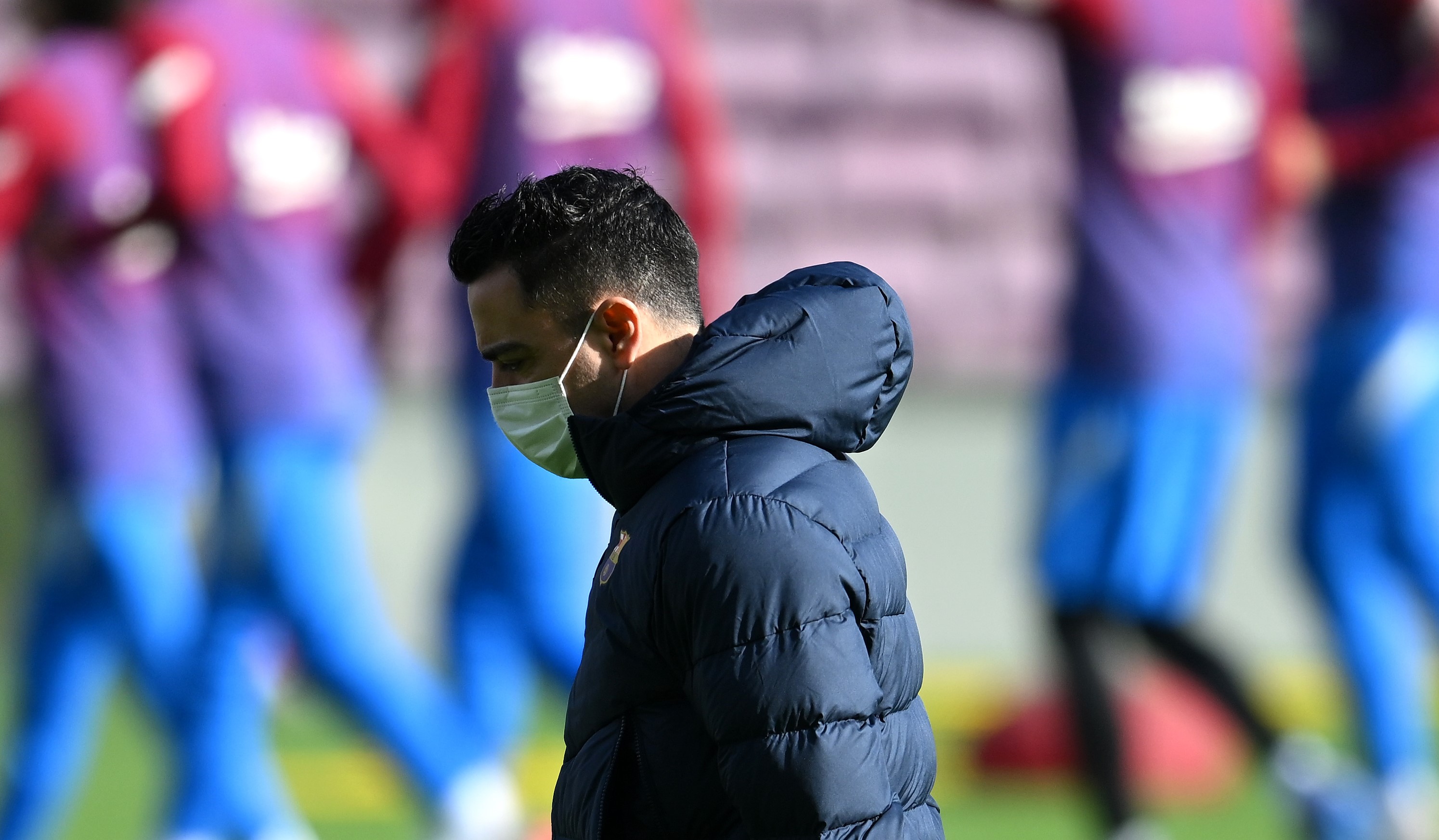 Barcelona came from behind to defeat Linares on Wednesday night in the Copa del Rey.

Linares took the lead through Hugo Diaz, but things changed after the introduction of Ousmane Dembélé at the break.

Dembélé scored the leveller before Ferran Jutgla continued his good form by scoring the winner.

It was a valiant effort from the third-tier side, who certainly made Barca nervous over the course of the evening.

Gonzalez told Diario AS: “He is a spectacular guy, a phenomenon, super respectful.

“He has given us congratulations for our work. He has told me that he did not expect to have to throw everything.

“I am proud that someone like that has congratulated us.”

The win means Barca are through to the Copa del Rey Round of 16 as they look to defend their title.

The draw for the next round will be done on Friday, after the rest of the Round of 32 action is completed this evening.