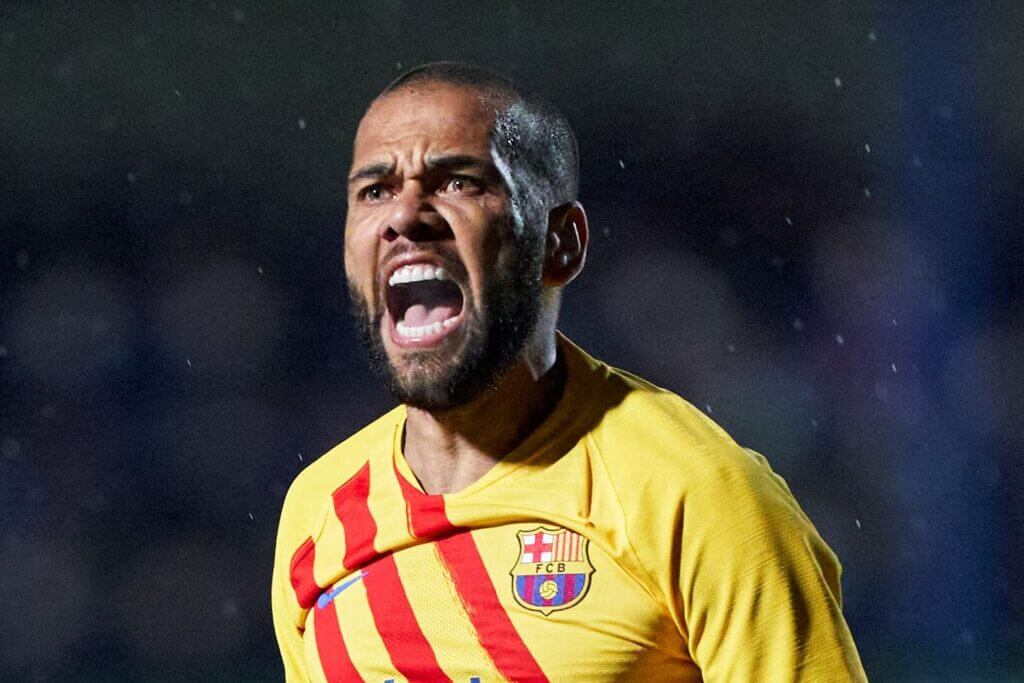 Barcelona’s 2-1 victory over Linares in the Copa del Rey on Wednesday evening was a game with two protagonists according to a report in Marca – Dani Alves and Ousmane Dembele.

The former played his first Barcelona game for 2,054 days while the latter scored the goal that drew the Blaugrana level after they went a goal down in the first half. It’s his first of the season.

Alves, making his second debut for Barcelona, played the full 90 minutes and completed 88% of his passes. He attempted 13 crosses and completed seven of them, creating seven chances.

Dembele attempted seven shots at Linares, scoring one and striking the crossbar with another. He’s been at the centre of attention at Camp Nou in recent weeks due to his contract situation – he’s still not signed a new deal.

His current contract expires at the end of the season, and as things stand it looks more likely that he’ll leave Barcelona than stay. Alves, on the other hand, appeared determined to help Xavi turn the inconsistent rabble that is this Barcelona into winners.