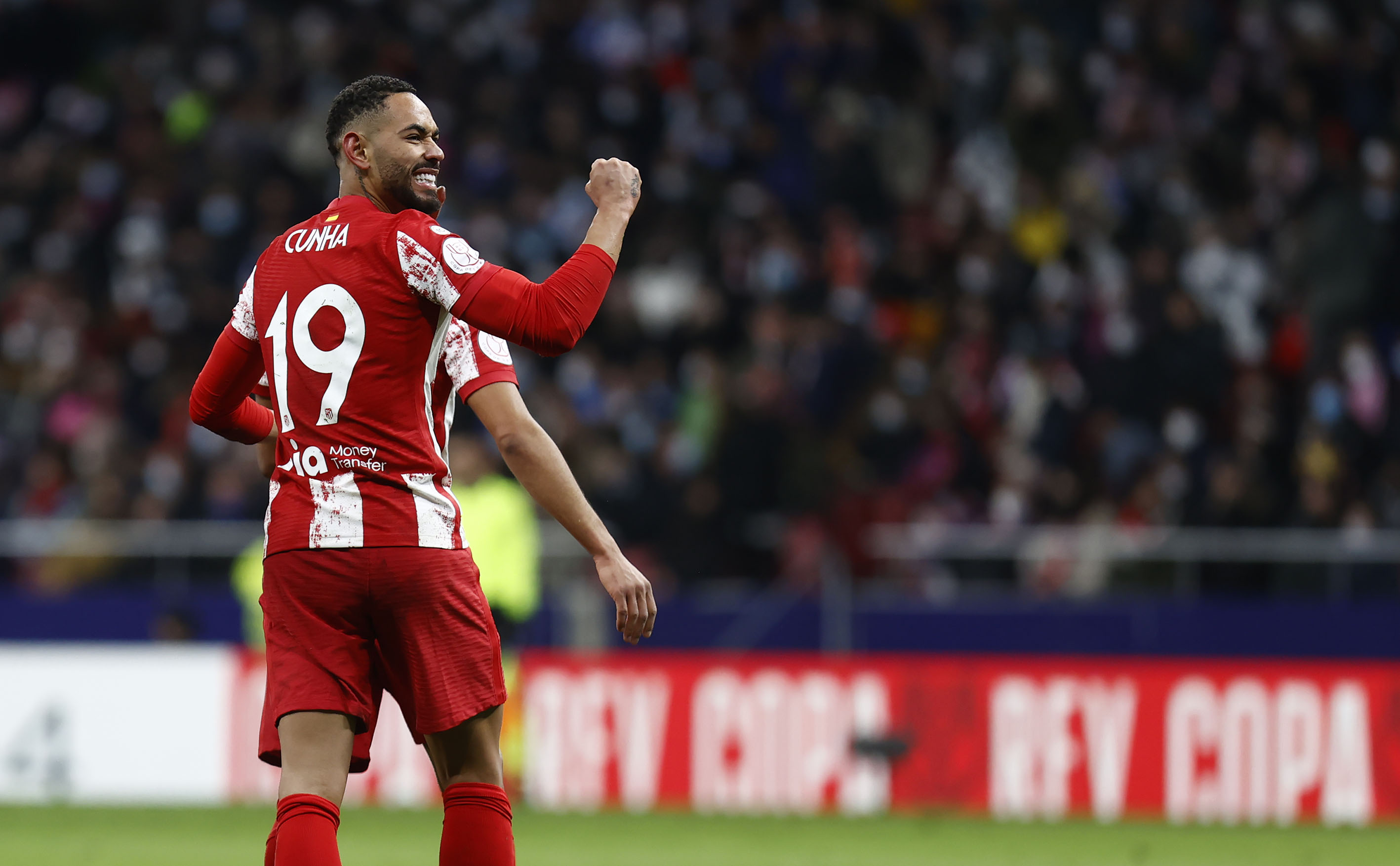 Of those seven, all progressed aside from Villarreal, who suffered a 2-1 defeat to Sporting Gijon in Asturias, and Osasuna, who lost 1-0 to Girona in Catalonia.

The seven victorious sides can now look forward to a place in the last 16 of the Copa. No matter the size of their club, all will be dreaming of replicating Barcelona, who won last season’s edition.

They beat Athletic 4-0 in the final at La Cartuja down in Seville, with Lionel Messi scoring a brace to lead his team to the last-ever trophy of his Barcelona career.